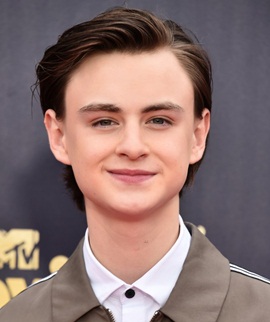 The American actor Jaeden Lieberher started his professional career through commercials for well-known companies like Hot Wheels, General Electric, Google and Hyundai, he moved towards on-screen acting. His first major acting role came in the 2014 comedy-drama film St. Vincent and followed it up with acclaimed performances in movies like Aloha, The Book of Henry and The Confirmation. The role that brought him to international stardom was as Bill Denbrough in the 2017 blockbuster film It: Chapter One. Since doing so, Jaeden has continued landing more leading roles in big budget movies that have taken his on-screen acting career to the new heights of success. While his major success has through big-screen, Lieberher has ventured into the television industry as well and earned recognition among the TV audience through his guest appearances in various series. Now as far as his off-camera personal life goes, the actor is reported to have become romantically involved with actress Lilia Buckingham during 2018. 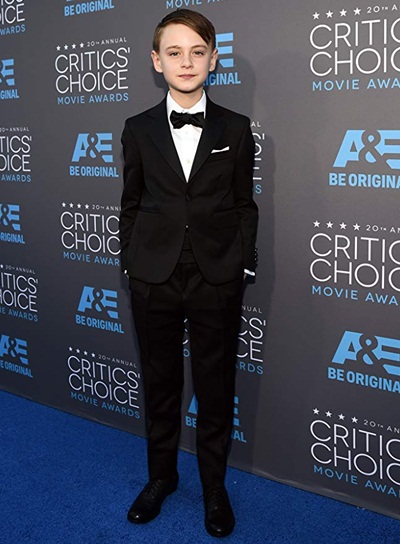 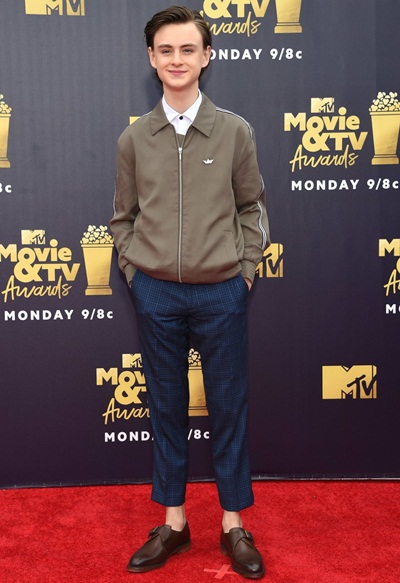