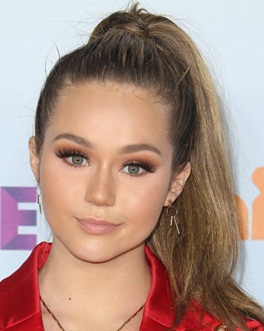 Brec Bassinger grew up taking part in various beauty pageant competitions and also performed as a competitive cheerleader prior to pursuing acting full-time. The actress made her on-screen debut in 2013 and after a recurring role in The Haunted Hathaways series, rose to stardom with her lead role as Bella Dawson in the Nickelodeon TV series, Bella and the Bulldogs. Since making a strong impression with her performance in the series, Brec has continued to land prominent roles in various television series and films on regular basis. As far as her off-camera life is concerned, the young actress has remained romantically involved with a few young stars of the industry over the years including the actors Ricky Garcia and Dylan Summerall. 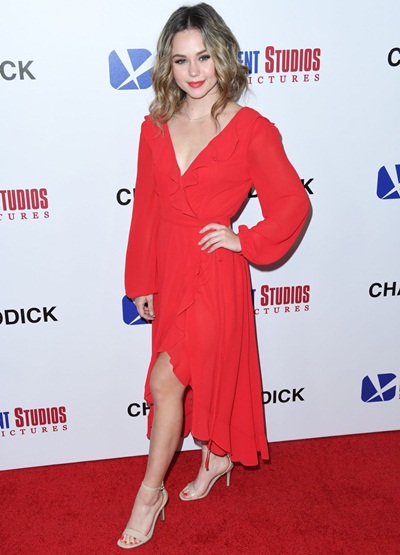 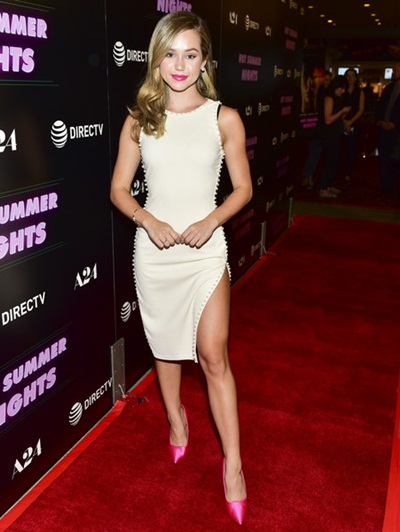