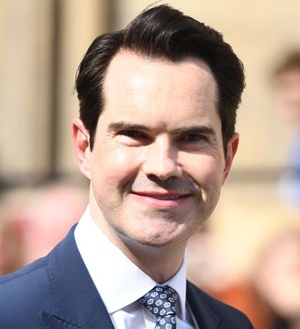 James Anthony Patrick Carr is an English comedian and television presenter, professionally known as Jimmy Carr. In his early days of life, he grew up with two brothers and spent his childhood in Buckinghamshire. His professional comedic career began in 2000 and has managed to gain popularity for his dark humor, heckler interaction, and distinctive laugh. Apart from comedy, he has also hosted numerous shows including ‘8 Out of 10 Cats’, ‘8 Out of 10 Cats Does Countdown’, ‘The Big Fat Quiz of the Year’, and the British comedy show ‘A Comedy Roast’. In 2018, he presented the American comedy panel show ‘The Fix’ on Netflix. He also appeared as a guest presenter for ‘Have I Got News for You’, BBC morning show ‘Top Gear’. He has appeared as a contestant on shows like ‘Deal or No Deal’, ‘The Chase’, and ‘Catchphrase’ as well.

Other interests include him as a regular interviewer and guest on radio shows like Loose Ends and The Fred MacAulay Show. Over the years, he has performed several stand-up comedy tours worldwide and has earned a huge appreciation for them. For his comedy work, he has received awards like British Comedy Award for Best Stand up and LAFTA Awards for Funniest Man, and Best Stand up. Now as far as his personal life goes, Jimmy Carr has been living with his Canadian girlfriend Karoline Copping since 2001 who is a commissioning editor for a television channel. 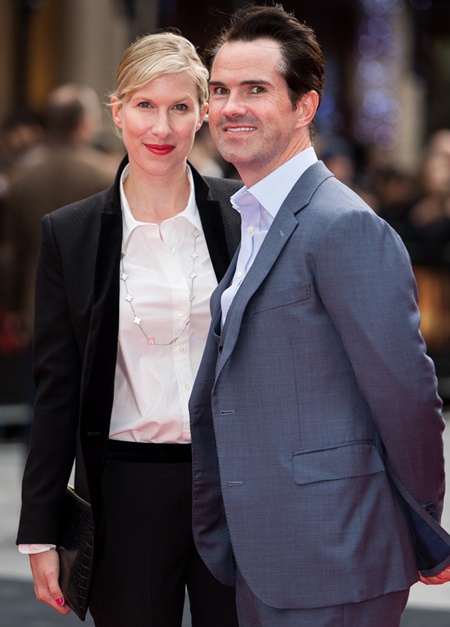 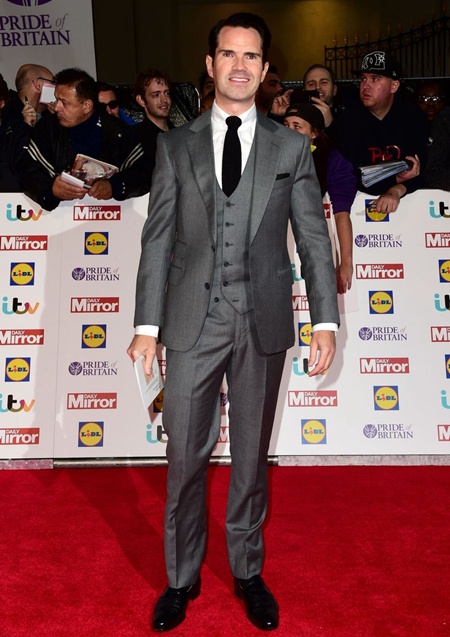