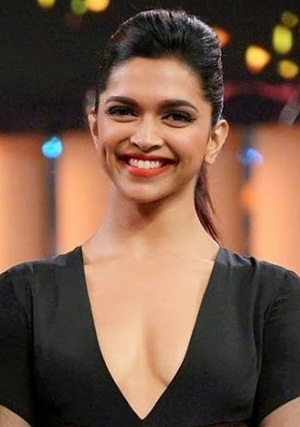 Deepika Padukone is one of the most famous Indian Film stars who was born in Denmark on January 5, 1986. She belongs to a well settled and educated family. Her father is a badminton player whereas, her mother worked as a travel agent. She moved with her family to Bangalore, when she was just a year old. Deepika got her education from Bangalore’s High School and completed her graduation from Mount Carmel College. Afterwards, she took admission in Indira Gandhi National Open University to study Arts but later she entered in the world of modeling. In her teenage, she played badminton competitively for some years and also competed in national level championships. Padukone started her modeling career as a child model at the age of eight. When she was in tenth class, she decided to join modeling by leaving sports and began her modeling career in 2004. Afterwards, due to her confidence level she got signed in television commercials of soaps and several brands.

In short time period, Deepika proved that she is one of best actor and model. After making her flm debut in 2006 with Aishwarya, she was signed for a movie directed by Farah khan who was impressed by Deepika’s performance in Reshammiya’s Music video. Her first movie named, “Om Shanti Om” opposite Shahrukh Khan did great business at box office and earned her international fame right from the beginning of her acting career.

Since then, Deepika has starred in several more highly successful Bollywood films so far including Love Aaj Kal, Housefull, Cocktail, Yeh Jawaani ha Deewani, Chennai Express, Goliyon Ki Raasleela Ram-Leela and Happy New Year. In her off-camera life, Deepika Padukone dated actor Ranbir Kapoor from 2008 to 2010 and was also romantically linked with Siddharth Mallya during 2011 but she denied all rumors. 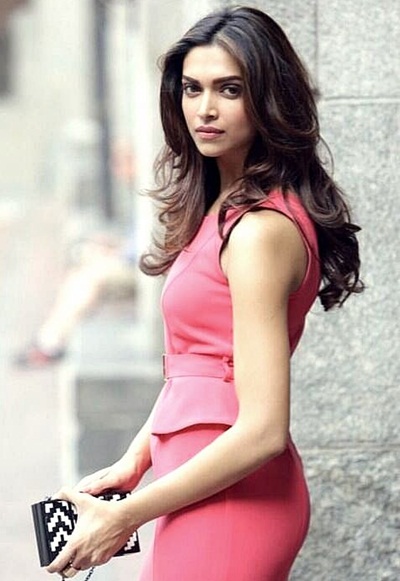 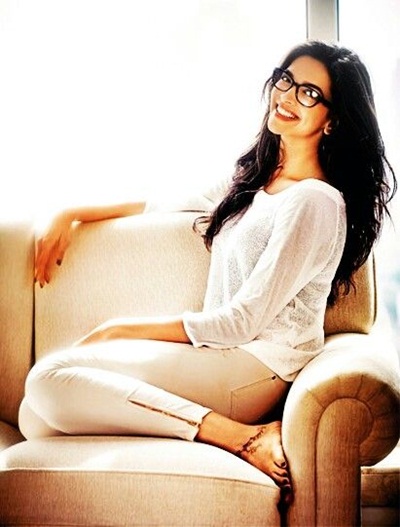 Given below are the complete details about actress Deepika Padukone favorite things such as food, music, movies, hobbies, color, sports, designers, drink, book and perfume.