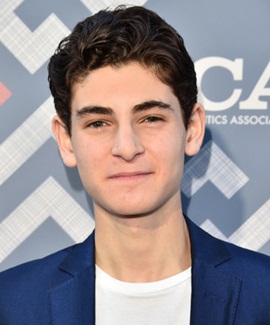 David Mazouz made his on-screen debut through commercials at the age of just 8 and soon after that made a successful transition into the field of acting. Following a few minor acting gigs, he gained initial fame through his main cast role of Jacob Bohm in the drama TV series, Touch. His most well-known role till date came in 2014 when David landed the role of a young Bruce Wayne in the crime drama television series Gotham which is based on the DC Comics superhero, Batman. In addition to enjoying a successful small-screen career, Mazouz has made a name for himself in the film industry too with prominent roles in commercially successful movies like The Darkness and Incarnate. With him being so young and talented, we can certainly expect him to garner further huge success in the near future. Now moving towards the off-camera life of the actor, David has been active in the entertainment industry for years now but due to his preference for privacy, he hasn’t revealed any details related to his dating history. 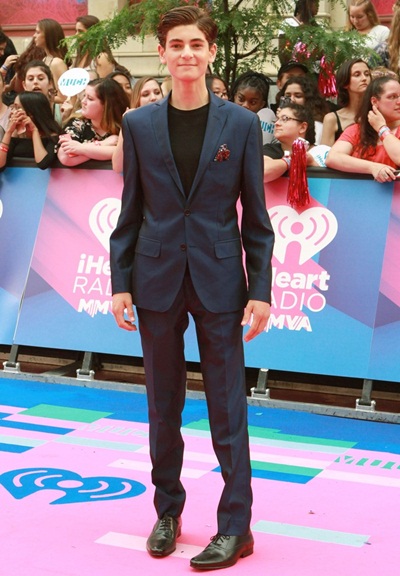 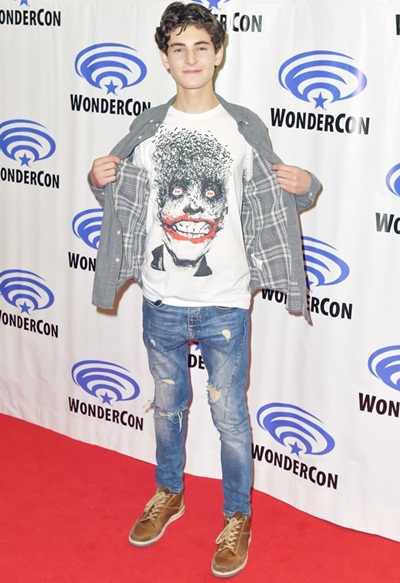