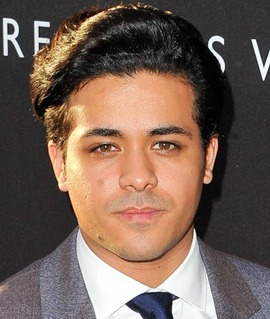 Christian Navarro has been in the field of acting since teenage but has emerged to stardom recently through his role in the Netflix hit series, 13 Reasons Why. His on-screen debut came with the 2005 film Day of the Dead 2: Contagium while his first television appearance was a guest role in the series Law & Order: Criminal Intent. After several years in the industry, Christian finally rose to stardom in 2017 when he began portraying the character of Tony Padilla in the popular Netflix series, 13 Reasons Why. The series is based upon the Jay Asher’s book of the same name and has earned major critical acclaim. 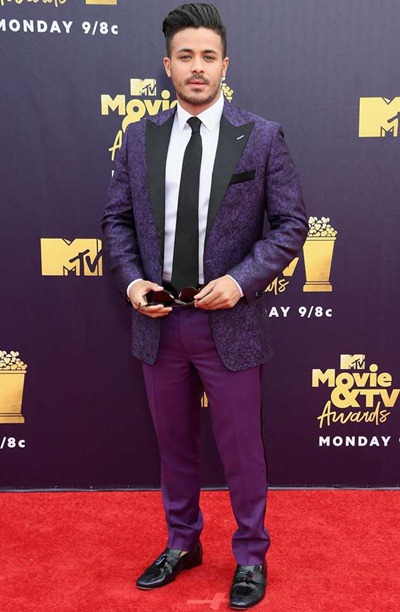 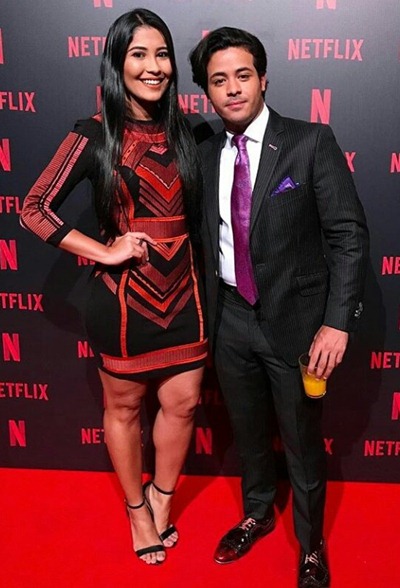