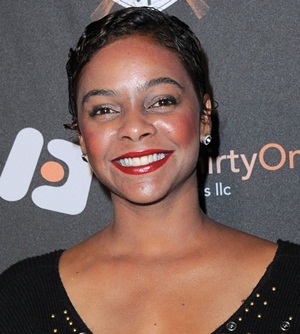 Lark Voorhies got her start in the entertainment industry as a child actor and has continued to remain a part of the industry ever since. Following a series of minor gigs early on, she first gained wider exposure in the late-80s by starring in the television sitcom Saved by the Bell. Her fabulous performance as Lisa Marie Turtle met with praise from the audience and also led her to multiple Young Artist Awards. From the breakthrough onwards, although Lark hasn’t done many significant projects but has still continued to remain an active film and television star by doing minor gigs every now and then.

In addition to acting, Lark has pursued modeling and singing ventures as well. She has previously remained a member of music bands like X-Girls (Geneva) and Third Degree while has self-published multiple books too. Now moving from Voorhies professional career to personal family life, she has been married thrice so far. Alongside these three failed marriages, she has had several other short-lived relationships as well that include fellow actors Mark-Paul Gosselaar and Martin Lawrence as well. 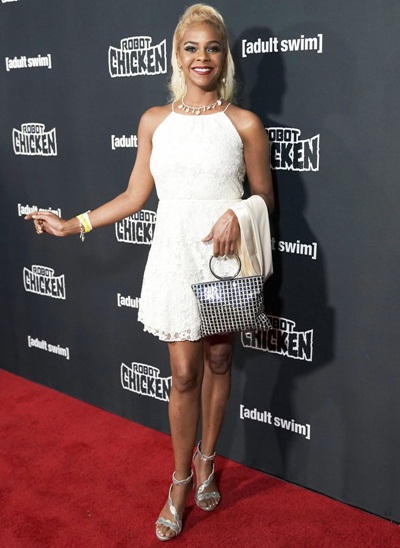 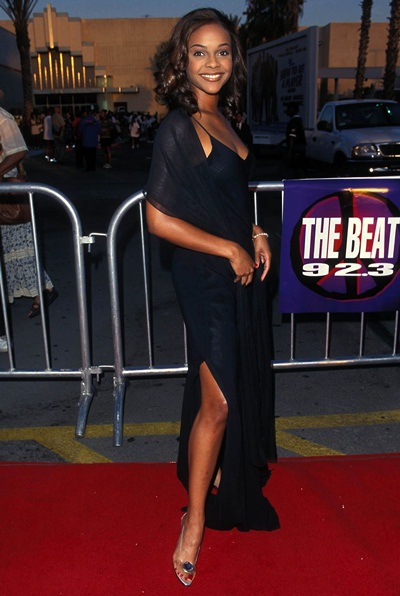