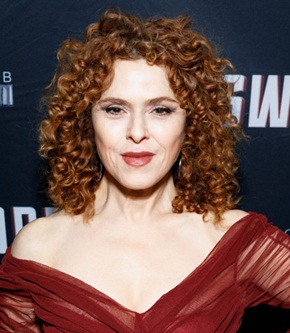 Bernadette Peters is a multi-talented American artist who has gained global recognition through her extensive work as a singer, actress, and children’s book author. Having started her professional journey as a child, her career is spread across more than six decades now. During this period, she has done a wide variety of work that ranges from Broadway to on-screen acting and from music albums to children’s books. Being a highly praised Broadway performer, she is a multiple Tony Award and Drama Desk Awards winner. Since bringing her acting talent to the screen, Bernadette has starred in numerous acclaimed projects that have even led her to accolades like Emmy Awards and Golden Globe Awards.

While as a music artist, she has released several singles and six solo albums, with many of her songs topping international music charts. Now coming towards her personal life, Bernadette Peters had a short-lived romance with legendary artist Steve Martin in the late-70s. In 1996, she married investment adviser Michael Wittenberg but unfortunately, he died in a helicopter crash in 2005. 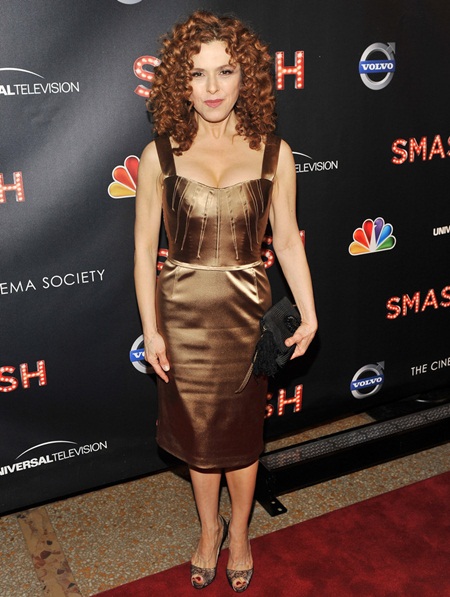 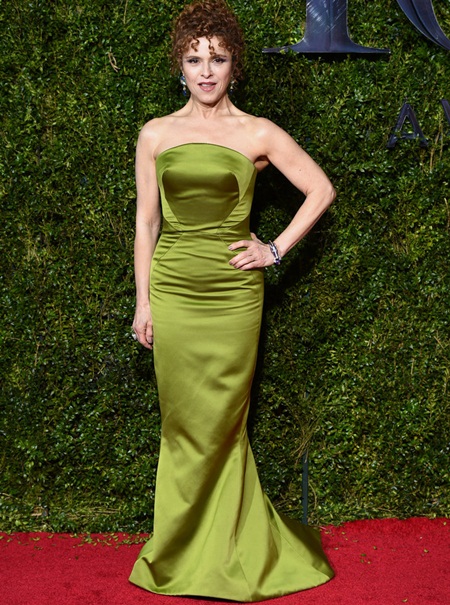