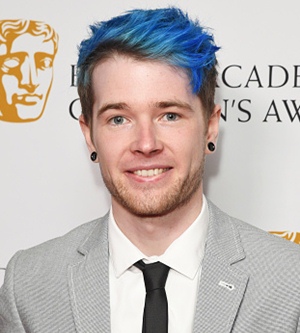 Daniel Middleton is a renowned YouTuber who is widely recognized by his online alias, DanTDM. Now one of the most popular gamers on YouTube, he first joined the platform back in 2009 with a channel named “PokemanDanlvl45”. Three years later, he launched a new channel which is now his main channel named “DanTDM”. Since its launch, Daniel has continued regularly posting fresh content on it and the channel has grown rapidly. As of now, it has amassed over 24 million subscribers and 17 billion video views. With this success, DanTDM stands as one of the most popular and highest-earning YouTube Stars in the world. Outside gaming, Daniel has released a graphic novel titled “Trayaurus and the Enchanted Crystal” and has also starred in a web series named DanTDM Creates a Big Scene. Lastly, looking towards the off-camera life of the YouTube star, DanTDM married his girlfriend Jemma in 2013 and the couple has one son named Asher. 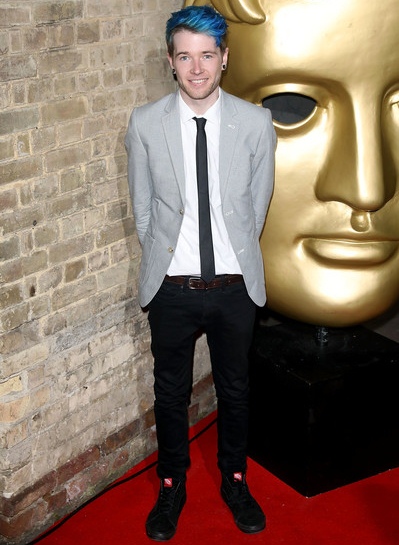 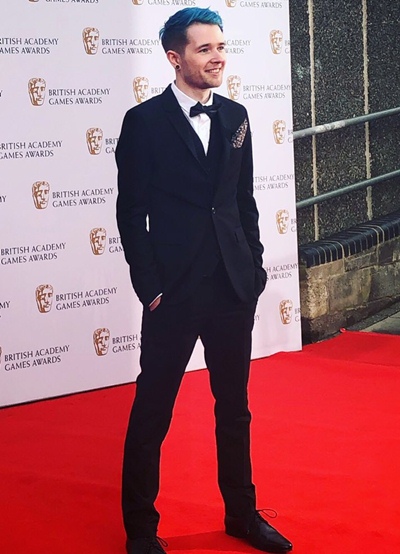 The YouTuber star DanTDM height, weight, shoe size, and other body measurements complete information is given below.