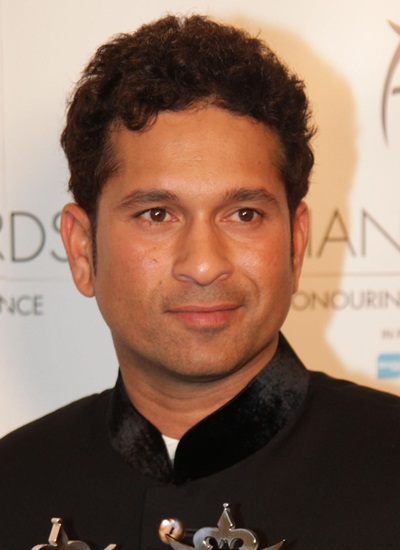 Widely recognized as one of the greatest batsmen of all time, Sachin Tendulkar is a former Indian cricketer who was born on April 24, 1973 to Rajni and Marathi novelist, Ramesh Tendulkar. After starting playing cricket at the age of eleven, and made his international debut on 15 November 1989 with a test match against Pakistan while his One Day Internationals debut on 18 December later that year. In his international cricket career spread over twenty-four years, Tendulkar has achieved several records including the only player to score one hundred international centuries, only player to score more than 30,000 runs in international cricket and first ever batsman to score a double century in a ODI.

He has made six World Cup appearances for India and was part of the team which won the 2011 World Cup. Sachin first announced his retirement from One Day Internationals in December 2012 and then from Twenty20 cricket in October 2013 which was followed by retirement from all forms of cricket. In honor of his achievements for the Indian cricket, Sachin Tendulkar has received numerous awards so far both cricketing and non-cricketing such as Rajiv Gandhi Khel Ratna, Padma Shri and Bharat Ratna. 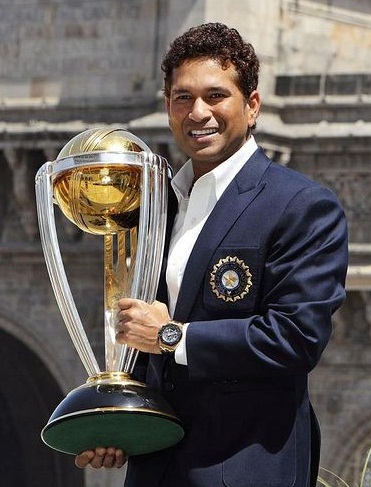 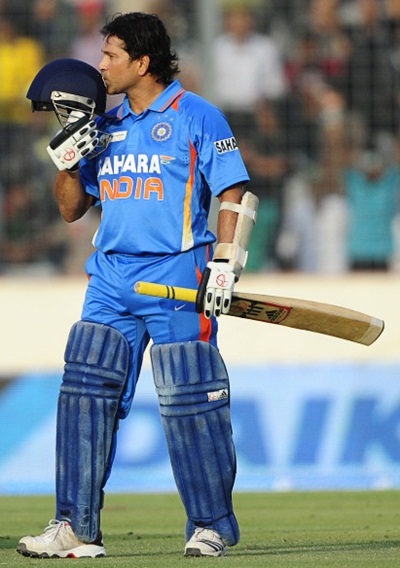