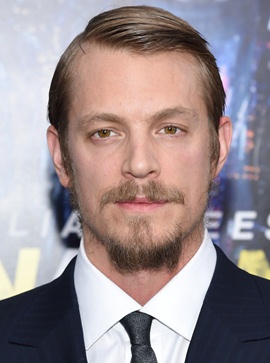 Charles Joel Nordstrom Kinnaman is a Swedish-American actor born on 25th November 1979. He began his career as a child artist in 1990, in the soap opera Storstad as Felix Lundstrom. After playing the character in 22 episodes of the show, he stepped away from acting. In 2002, Joel re-started his acting career again from the thriller called The Invisible. Later on, he enrolled in the Swedish Academic School of Drama in Malmo and after completing graduation in 2007, he attracted the attention of Swedish media in a stage adaptation of Crime and Punishment. Following that, Kinnaman went on to star in nine Swedish movies and made his breakthrough from the 2009 film I skuggan av varmen. Upcoming years brought more success to him and Joel made his international film debut from the thriller The Darkest Hour. Since then, Kinnaman starred in several films including Easy Money II: Hard to Kill, RoboCop, Run All Night and Edge of Winter.

Along with films, he as well performed various roles in a number of television series. He performed the role of Stephen Holder in the television series The Killing from 2011 to 2014. While, his upcoming television series is Altered Carbon. As for his personal life, Joel Kinnaman has been married to Sweden based tattoo artist Cleo Wattenstrom since 2016. 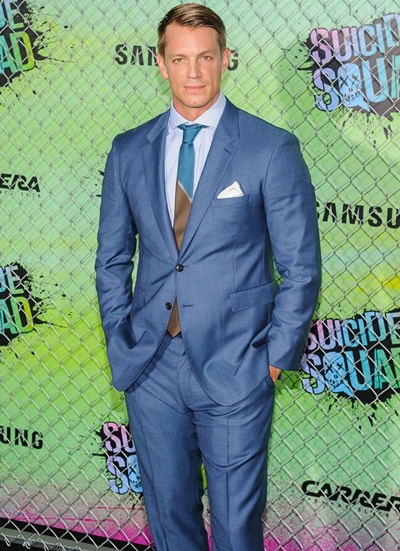 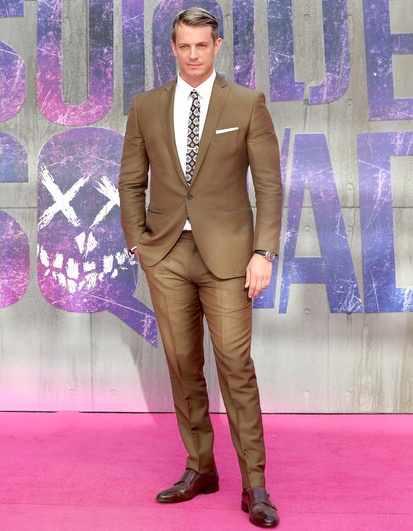 Below is the list of complete actor Joel Kinnaman body measurements like his height, weight, shoe, chest, waist and biceps size details.