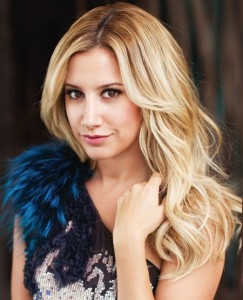 Born on July 2, 1985, Ashley Michelle Tisdale is an American singer and actress who first rose to fame through her roles as Maddie Fitzpatrick in The Suit Life of Zack & Cody (2004) and as Sharpay Evans in High School Musical television film series. Ashely entered in professional field during her childhood and appeared in over 100 TV advertisements as a child along with appearing in several theatrical plays. She also appeared in minor roles in various television shows including 7th Heaven, The Hughleys, Bette and Smart Guy before landing a role in Disney Channel television series The Suit Life of Zack & Cody. Her excellent performance in the series helped her in getting casted in the popular television movie, High School Musical. Ashley Tisdale not only gave an outstanding acting performance as Sharpay Evans but also contributed vocals for several songs which sold over 3.7 million copies in U.S.

After recognizing her singing ability, the Warner Bros. Records signed Tisdale in 2006 with whom she released her debut album “Headstrong” in 2007. The album became extremely popular and its single “He Said She Said” reached over top position on music charts. After that, she has released one more album named “Guilty Pleasure” and has appeared in several TV shows and films like Aliens in the Attic, Hellcats, Sharpay’s Fabulous Adventure and Scary Movie 5. Tisdale has also lent her voice in various series such as Phineas & Ferb and Sabrina: Secret of a Teenage Witch.

Subsequent to gaining success both as an actress and musician, Ashley now has also entered in the field of production. She launched her production company in 2008 and has served as the executive producer on films and TV series including Picture This, Miss Advised and Young & Hungry. For her fabulous work throughout the career, she has received nominations for several awards till now out of which she has won many.

Recognized as the sex symbol, Ashley Tisdale has appeared in promotional campaigns of T-Mobile, Toys “R” Us and Staples along with being the face of brands like Degree Girl and Ocean Pacific. Ranked among the hottest celebrities in the world, Ashley Tisdale has been in a relationship with dancer Jared Murillo and director Scott Speer before becoming engaged to musician Christopher French. The couple had begun dating in December 2012 and announced their engagement in August 2013 which was followed by their marriage in September 2014. 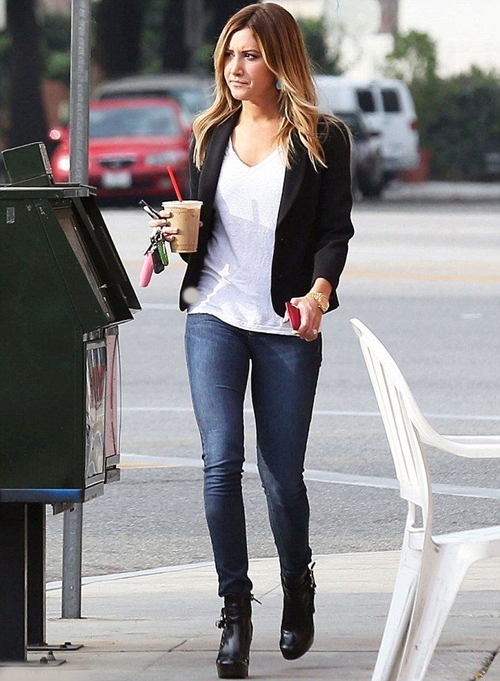 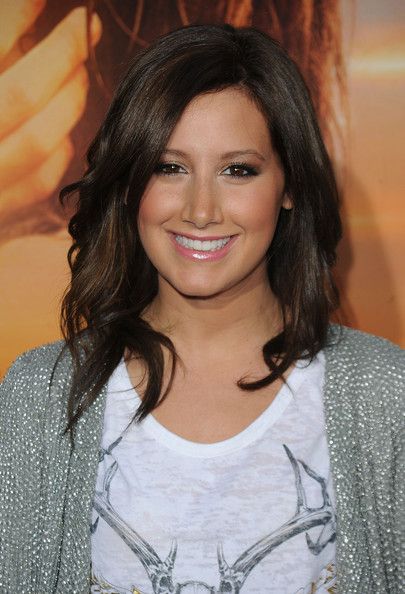