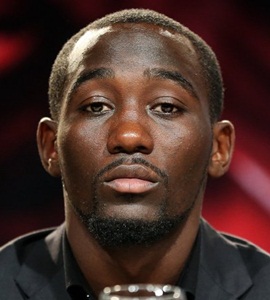 Highly admired for his speed, power, and defensive skills, Terence Crawford has held multiple world titles in three different weight classes during the course of his professional boxing career. Having first started boxing training at the age of just seven, he turned pro in 2008 and made his debut as a lightweight. After a great run in the lightweight division, Terence held a short reign as the undisputed light welterweight champion before coming up to the welterweight division. During his dominant reign as a professional boxer, Crawford continues to remain undefeated and is currently ranked among the world’s top pound for pound active boxers. 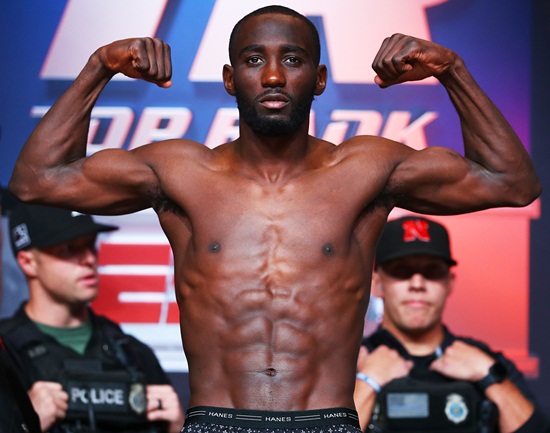 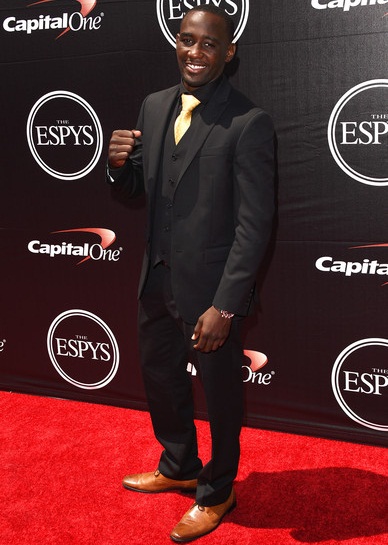