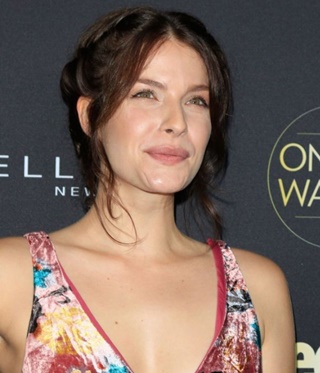 The American actress Paige Spara first began showcasing her acting talent through school theater and as she grew up, it became her full-time career. Born in 1989, she is the daughter of dental hygienist Kim and hair-salon owner Kevin Spara. Her first interaction with acting came by performing on stage as a child and after developing a keen interest in it, she aligned her academics with her passion for performing. After graduating, she entered the entertainment industry and gained early exposure through a series of short films. Her first breakthrough came with the main cast role in the American sitcom Kevin from Work. One of the most well-known on-screen roles of her acting career is as Lea Dilallo in the medical drama series The Good Doctor. Her character joined the series as a recurring and was promoted to the main cast from season two onwards. 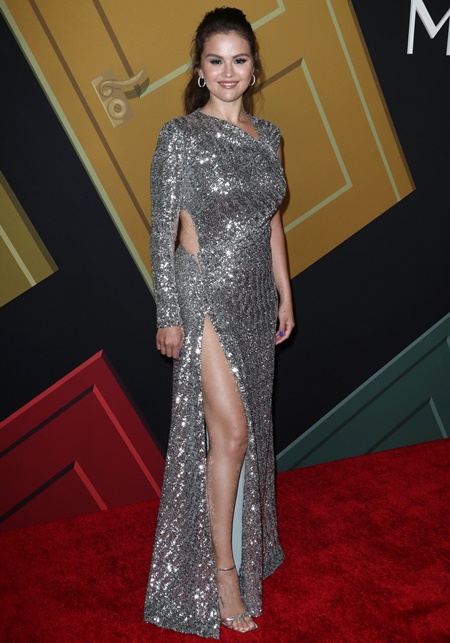 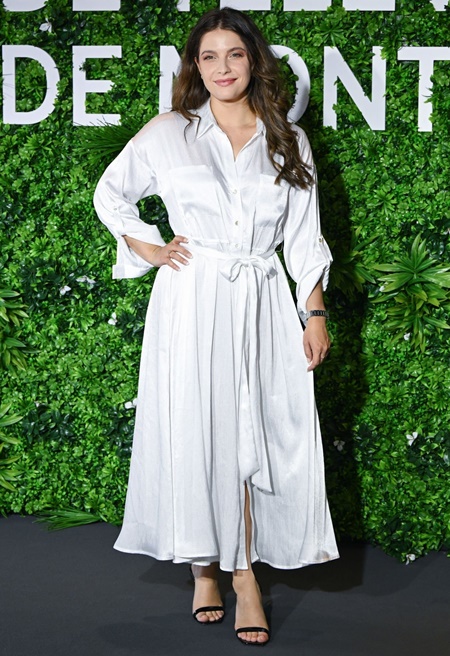