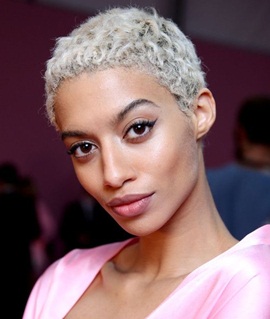 Jourdana Phillips is an American model who first gained widespread attention through her work with the renowned lingerie company, Victoria’s Secret. Jourdana had her first interaction with the modeling world at the age of just 11 when she was first spotted and approached by a scout. After that, she has just grown up while doing modeling gigs at both the national and international levels. Throughout her career, she has walked the runways for top-line fashion brands like Armani, Marc Jacobs, YSL, and Ralph Lauren while has also been featured in renowned magazines like Harper’s Bazaar, Elle, and Vogue. In addition to all this, Jourdana is perhaps more widely known for her work with Victoria’s Secret. She first walked at the annual Victoria’s Secret Fashion Show in 2016 and then returned multiple times in the coming years. Despite becoming an internationally recognized star, Phillips still continues to keep her personal life private and because of that, no details about her family or other acquaintances are available as of now. 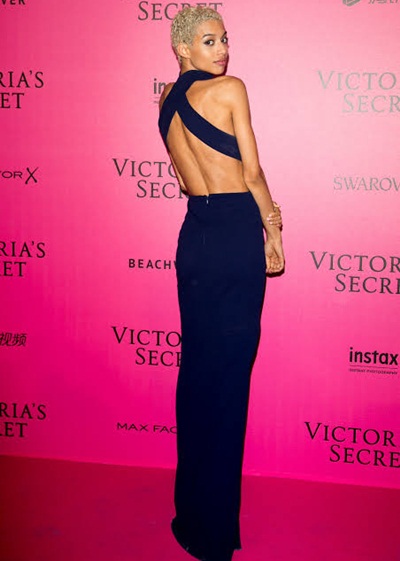 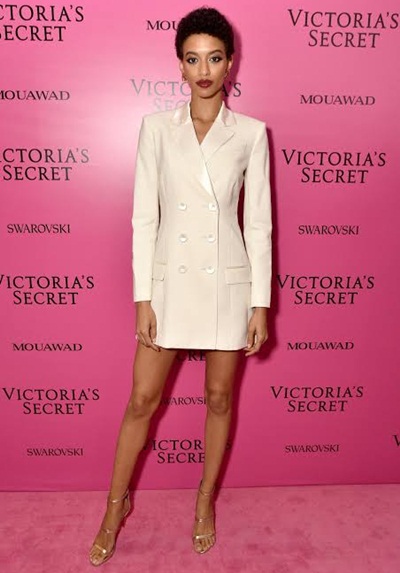