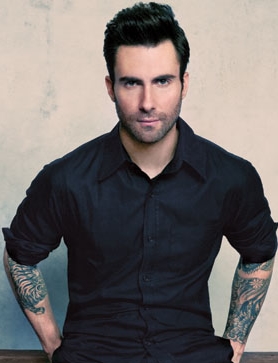 Born on March 18, 1979, Adam Noah Levine is an American Singer and songwriter who is best known for being the lead vocalist of pop rock band Maroon 5. After being introduced to music by his mother, Adam Levine decided to become a musician at a very young age. During 1995, he along with Ryan Dusick, Madden and Carmichael formed a garage band Kara’s Flowers and started playing music in nightclub. The band released its first and only album titled The Fourth World in 1997 which failed to gain any major success and the band broke up after the disappointing start.

After the breakup of Kara’s Flowers, Adam Levine along with his band member Carmichael moved to New York in order to pursue their further studies. But they both dropped out if the college and came back to Los Angeles to reunite the former band under the new name Maroon 5 after adding one new member guitarist James Valentine. Maroon 5 released their debut album Songs About Jane in 2002 which became commercially successful and earned the band recognition worldwide. Since gaining success right from the beginning, the band has released four more albums till now including It Won’t Be Soon Before Long, Hands All Over, Overexposed, and V, all of which have been highly successful and have earned Adam Levine several awards including 3 Grammy Awards and 2 Billboard Music Awards.

Apart from Maroon 5, Adam has also worked with several musical artists on various projects such as Kanye West, Alicia Keys, Slash and 50 Cent. Levine has also made appearances in a number of TV shows and has also served as judge/coach on the reality talent TV show, The Voice since its inception in 2011. Other then music, Adam has endorsement deal with several brands and has also launched his own fashion line entitled “222”. In 2013, Levine introduced his own eponymous fragrance line and also founded a record label named 222 Records during the same year.

Named among the hottest men in the world by various magazines, Adam Levine is clearly a models lover. He dated Russian Sports Illustrated swimsuit and Victoria’s Secret model Anne Vyalitsyna from 2010 to 2012. After their separation, Levine began dating another Victoria’s Secret model Behati Prinsloo later that year. Although the couple broke up in 2013 but reconciled and finally married on July 19, 2014. 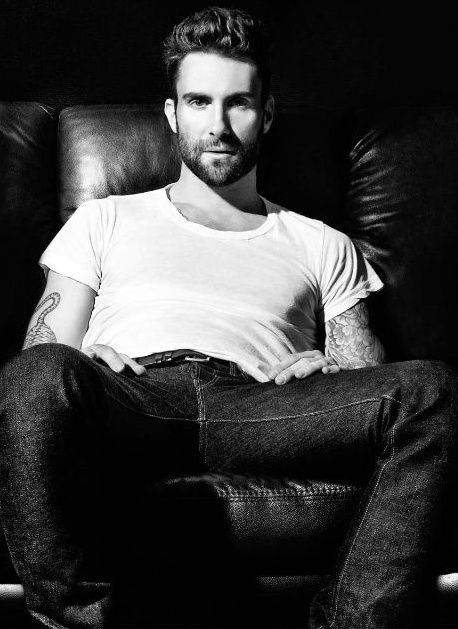 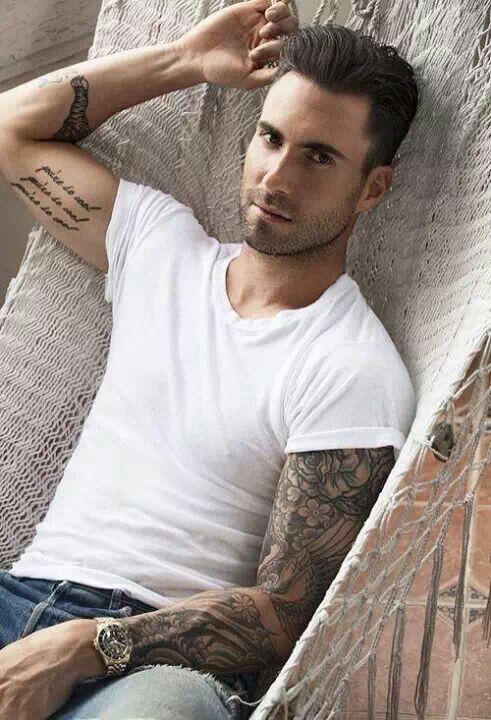