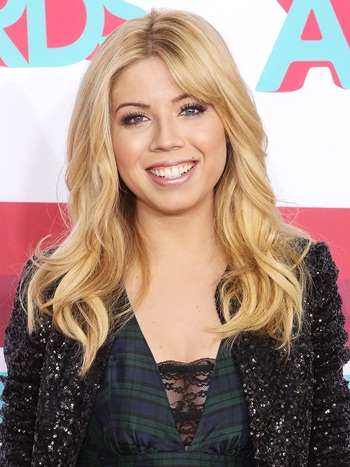 Born on June 26, 1992, Jennette McCurdy is an American actress, screenwriter and country pop singer who first rose to prominence through her role in Nickelodeon sitcom iCarly. McCurdy first developed interest in acting after watching the performance of Harrison Ford in Star Wars Episode IV: A New Hope and immediately decided to choose acting as a career.

Her professional career journey began at the age of just 8 when she appeared on MADtv in 2000. Jennette gained highest amount of fame during her acting career after starring in Nickelodeon TV series iCarly which aired from 2007 to 2012.Along with this, she has also appeared in several more television series and movies such as Tiger Cruise, The Last Day of Summer, Fred: The Movie, Swindle, Malcolm in the Middle, The Inside, Zoey 101, Victorious, True Jackson, VP and Sam & Cat.

Apart from acting, Jennette McCurdy has also entered in the field of screenwriting and production. She currently produces, write and star in her own online series “What’s Next for Sarah?” In 2008, she had announced about that she is currently working on her debut album out of which a few singles were released over next few years before the release her first full-length self-titled album in 2012. In her personal life, Jennette McCurdy has been linked to Nathan Kress and Max Ehrich but her only confirmed relationship has been with NBA player Andre Drummond which ended in 2013. 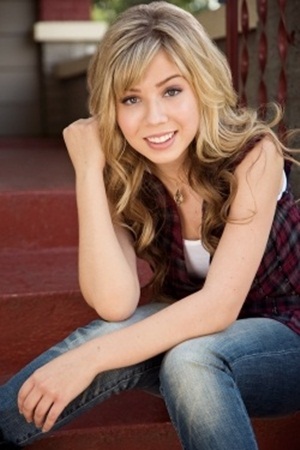 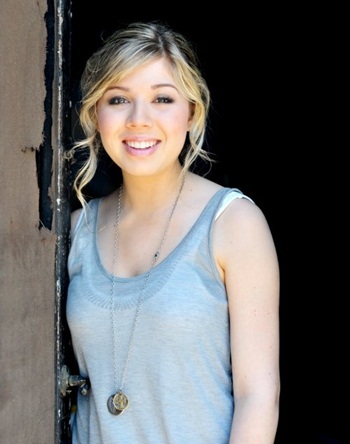