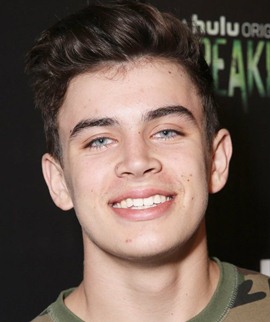 Benjamin Hayes Grier rose to prominence through short video sharing app Vine and later expanded his presence to other internet platforms like Instagram and YouTube. He with his fellow web star brother Nash Grier first came to limelight when one of their videos was shared by the Vine star, Tiffiny Semashko. Since the shutdown of the Vine app, Hayes has successfully transferred his huge fan following to other online platforms which continue to grow at a very rapid pace. In addition to that, he has done a few acting gigs as well and even starred in his own reality television series Top Grier. In 2015, he participated in the dance competition show, Dancing With The Stars and finished at the 8th place. He has collaborated with various companies as well in order to launch his own line of products. While when it comes to his personal life, Hayes has remained in a relationship with American dancer Kalani Hilliker. 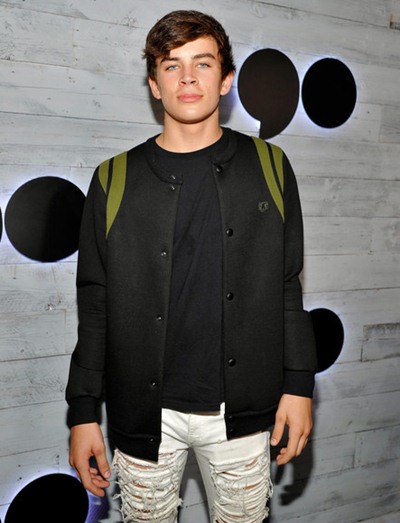 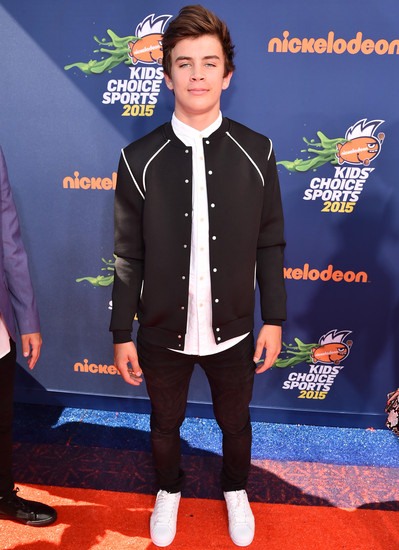