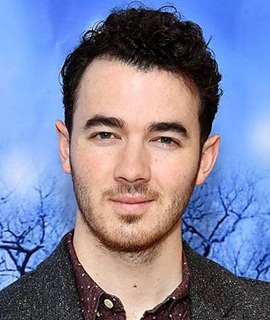 Kevin Jonas first gained international recognition as a part of the pop-rock band “Jonas Brothers”, alongside his younger brothers, Nick and Joe. Having released their debut album “It’s About Time” back in 2006, the band has gone on to release multiple more critically acclaimed and commercially successful albums. In recent years, while the band has continued taking hiatus after short intervals, Kevin has started pursuing multiple solo ventures during this time period. Now in addition to being a well-known musician, he is a successful actor, reality TV star and the founder of multiple companies. While when it comes to the personal life of Kevin Jonas, he married former hairdresser and now a reality television personality Danielle Deleasa in 2009. The couple now has two daughters together named Alena Rose and Valentina Angelina Jonas. 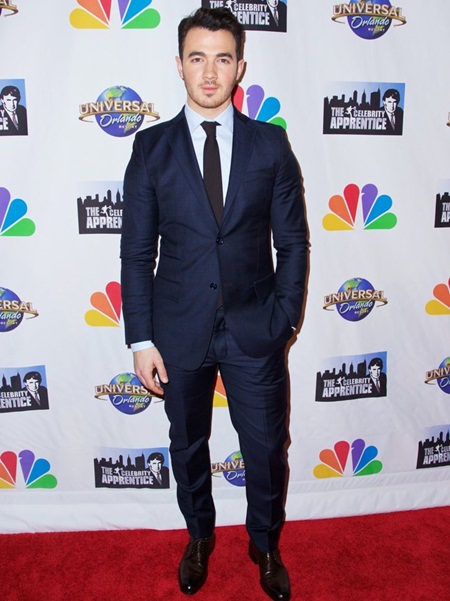 Singer Kevin Jonas measurements complete information is listed below including his height, weight, and shoe size.