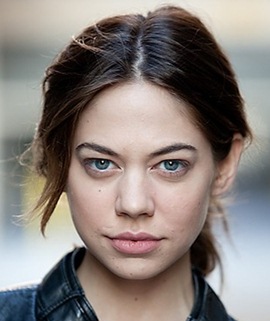 Analeigh Tipton is a fashion model and actress from America.  Although she wanted to be a professional skater and even competed in various tournaments while growing up but after turning 16, she decided to retire and moved towards the field of modeling. After a few small gigs, Analeigh rose to fame in 2008 when she participated in the Cycle 11 of America’s Next Top Model and finished at the third place. Despite not winning, the show grabbed her attention of various top fashion brands and she since then has gone on to walk the runway for many of them. In addition to modeling, Tipton has broken into the film and television industries as an actress too, with some of her most notable credits being Warm Bodies, Two Night Stand, and Crazy, Stupid, Love. Moving towards her private life, Analeigh remained in a long-term relationship with Aaron McManus and then began dating actor Jake McDorman during 2014. 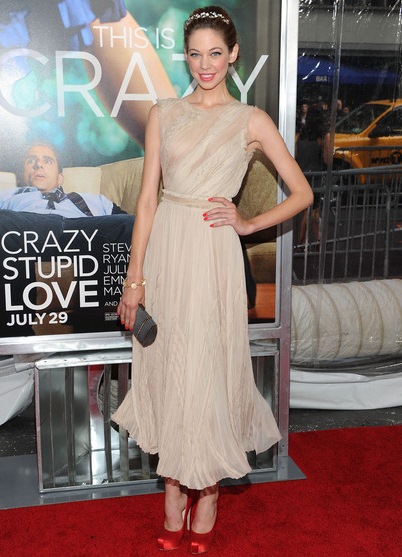 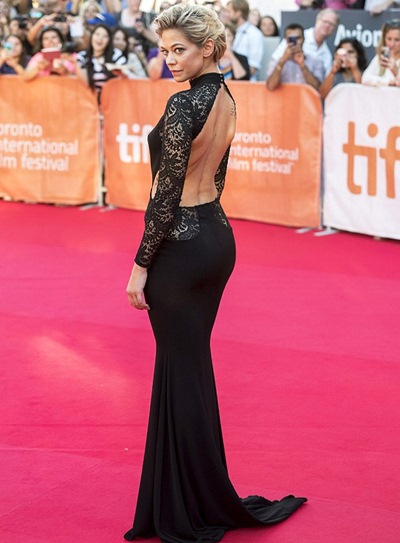 Complete information about the Analeigh Tipton height, weight, bra cup, shoe size, and other body measurements are given below.