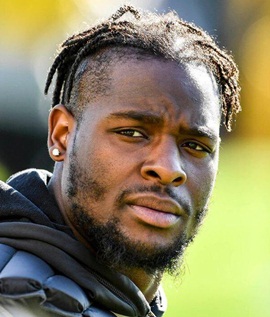 Le’Veon Bell is a running back for the Pittsburg Steelers team of the NFL. Having played and performed extremely well in college football at Michigan State, he entered the 2013 NFL Draft and got picked by the Steelers in the second round (48th overall). Later that year, Le’Veon played his debut NFL game and since then has positioned himself as a key player for the team, having set several running back all-time records for the franchise. His impressive run in the NFL, unfortunately, faced a halt in 2018 when his contract negotiations with Pittsburg Steelers stalled which caused him to miss the whole 2018 NFL season. In addition to being an American football player, Bell holds a keen interest in music and even has released several songs under the stage name, Juice. Finally moving towards his romantic life, Le’Veon Bell hasn’t shared many details but is reported to have dated Jourdan Taylor and then Marliesia Ortiz. 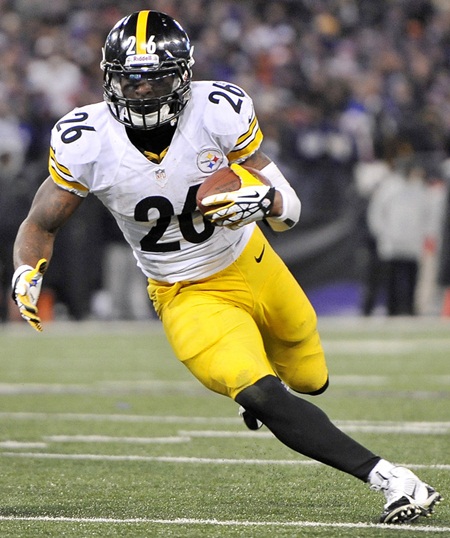 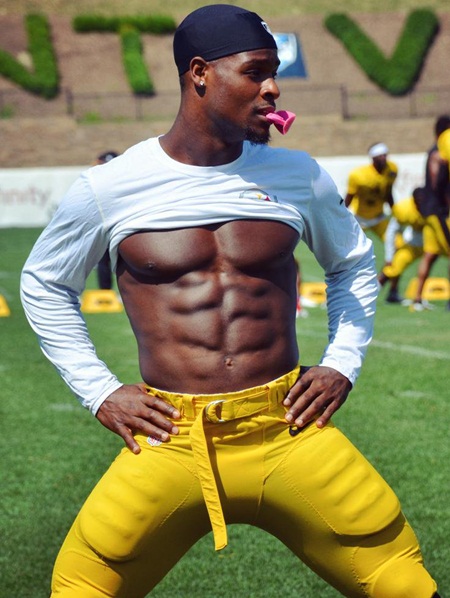 Listed below are the complete NFL running back Le’Veon Bell height, weight, shoe size, and other body measurements statistics details.