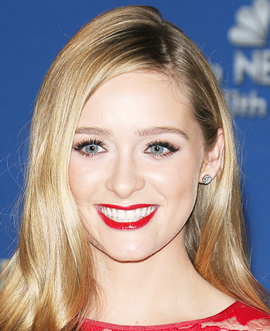 Greer Grammer is an actress and former beauty pageant titleholder who became known to the international audience through her performance in the hit MTV series, Awkward. Her career began as a child through theater and in 2008; she won the title of Miss Teen Malibu which earned her a place in the Miss California Teen competition. Greer took part in the state pageant competition for three years in a row, finishing among the top 10 on each occasion. She retired from beauty pageants in 2011 and placed her complete focus on acting. Grammer did a few minor TV and film roles before becoming a well-recognized star of the industry through her performance as Lissa Miller in the comedy series, Awkward. She now continues to work in both film and television industries simultaneously, earning more recognition with each impressive performance. As far as her private life goes, Greer Grammer dated film producer Tyler W. Konney for a brief time period. 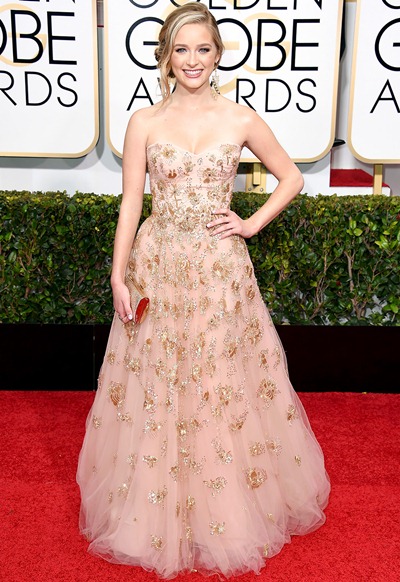 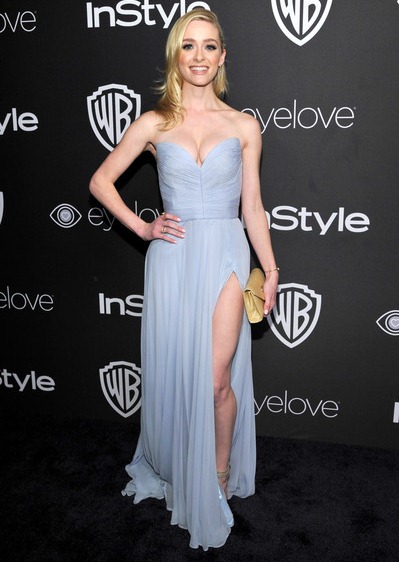