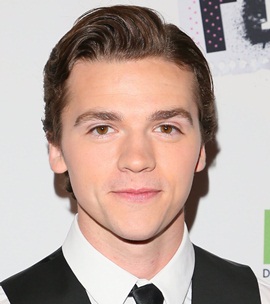 Joel Courtney first rose to prominence through his role in the horror film Super 8 while became a well-recognized face among the small-screen audience through television series The Messengers. The on-screen acting career of Joel took-off right in the beginning as his debut film Super 8 proved to be a box-office hit and his performance in it even received a Saturn Award. Since breaking-out to stardom with that, he has continued working the film industry pretty actively and has garnered further success with movies like Mercy, F the Prom, and The Kissing Booth. Along with having a flourishing big-screen career, Joel has made a name for himself in the television industry too through his appearances in several popular series. Now as far as his romantic life is concerned, Courtney briefly dated actress Katherine McNamara and then got romantically involved with actress Isabelle Fuhrman as well. 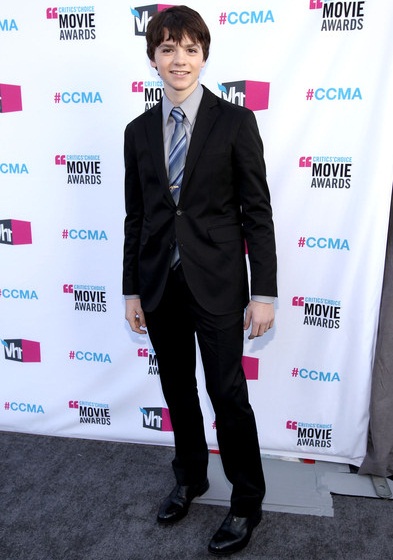 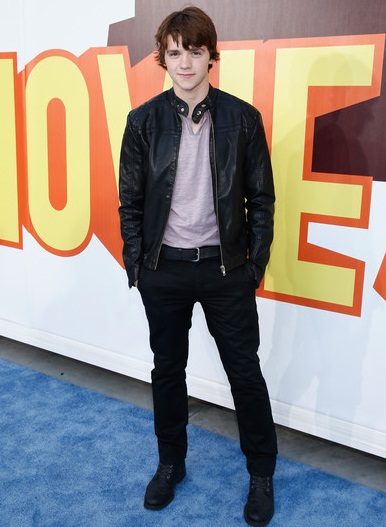