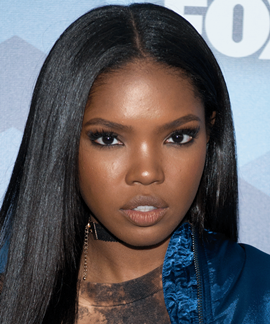 Ryan Destiny has been into singing and acting since childhood. She formed a trio with her two friends at the age of just 12 which managed to reach the third round on the TV talent show, America’s Got Talent. Afterward, the group split and Ryan and Jasmine Pore were joined by Chelsea Stone in order to form a new trio called Love Dollhouse. But unfortunately, the group split again after releasing their debut single “Can I” which led Destiny towards pursuing solo work. Along with that, Ryan is making a name for herself in the television industry as well. Her first major role was in Low Winter Sun while in 2016, she got cast as one of the main characters of the musical drama series, Star. Coming towards her romantic life, Ryan Destiny publicly confirmed about being in a relationship with actor Keith Powers during 2015. 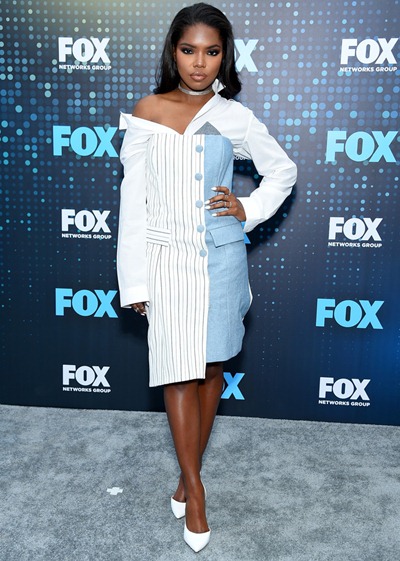