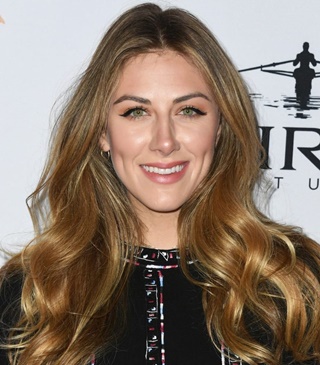 American actress Perry Mattfeld comes from an entertainment-oriented family as her grandparents and great-grandparents were professional entertainers. With those natural talents in her roots, she has pursued a career in the showbiz industry since childhood. Growing up, she took ballet training for years and by her early teens, was a regular theater performer. In the late 2000s, Perry got her first opportunity to appear on the screen and since doing so, she has managed to become an internationally known entertainer. Her rise to the current status has been pretty slow but the consistent hard work has finally begun to pay off.

As of now, the most successful project of her on-screen career has been the crime drama series In the Dark. Her lead role performance as a blind woman has been highly appreciated by critics and the overall success of the show has brought her a vast international fan following. Alongside her professional achievements, Perry Mattfeld has received media coverage for her personal life too. She has been in a relationship with former New York Jets quarterback, Mark Sanchez, and the couple got engaged in 2022. 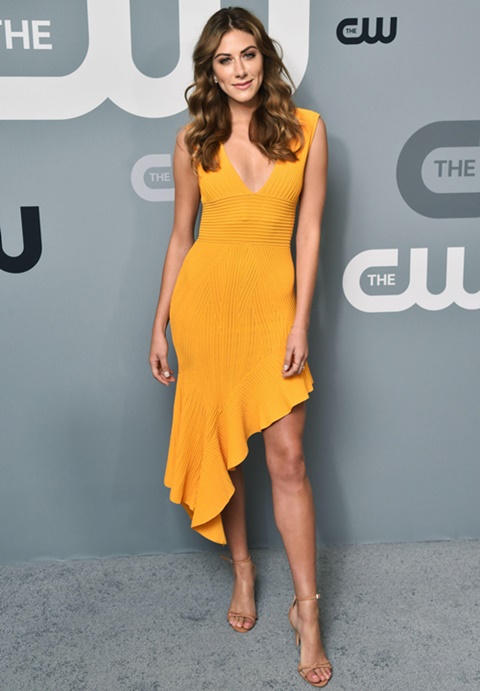 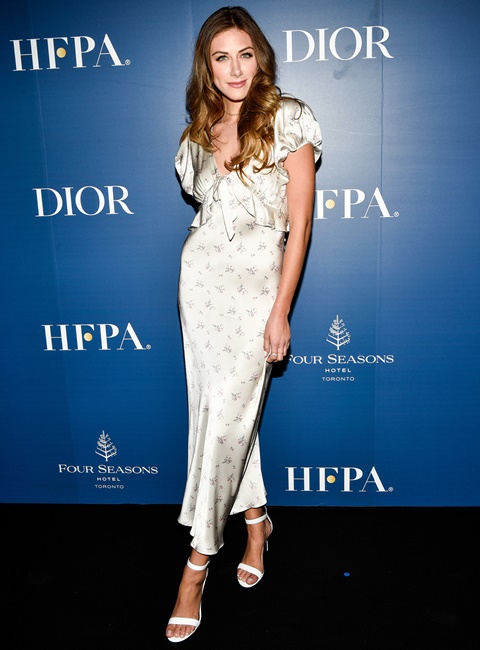