The Colombian singer, dancer, model and record producer, Shakira was born on February 2, 1977. After starting singing and dancing at a very young age, she released her debut albums Magia and Peligro during early 1990s both of which failed to garner any major commercial success. Shakira first rose to international prominence in 1996 with her major-label debut album Pies Descalzos which was followed by her overall fourth album Dónde Están los Ladrones? in 1998. Since then, she has released a couple of more albums, all of which have garnered huge commercial success and her work has been highly appreciated by the critics.

With the sale of over 70 million records worldwide, Shakira has now become one of the best-selling artists of all time. For her work in the industry, she has received numerous accolades including two Grammy Awards, five MTV Video Music Awards, eight Latin Grammy Awards and seven Billboard Music Awards along with a star on the Hollywood Walk of Fame. In her personal life, Shakira stayed in a relationship with Argentinian lawyer Antonio de la Rua for eleven years from 2000 onwards. She is currently dating Spanish footballer Gerard Pique since 2010 and the couple has one child, a son born in 2013. 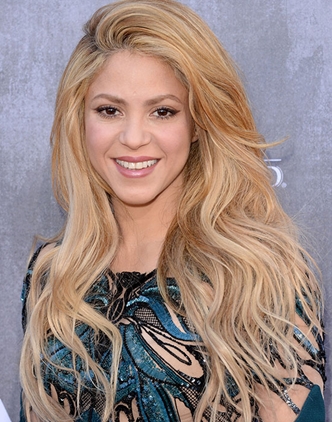 Given here are complete details about Shakira family tree including her father, mother and siblings names and pictures. 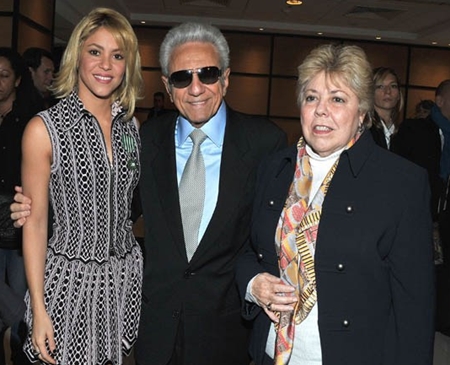 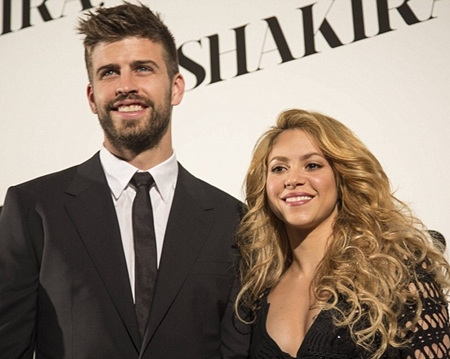 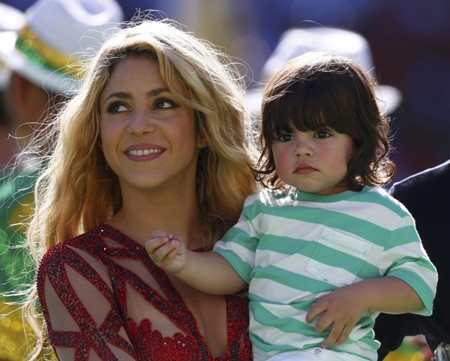