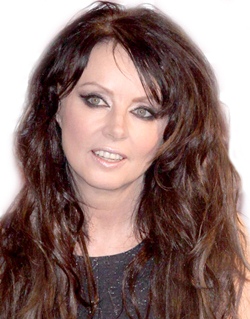 An inspirational actress, dancer and musician, Sarah Brightman was born on 14th August 1960. She has sung in several languages including English, Japanese, Spanish and Chinese. Sarah received her education at Elmhurst Ballet School, Arts Educational School and Royal College of Music. At the age of 13, she made her theatrical debut in the musical I and Albert and in 1976 Brightman was recruited into the dance troupe Hot Gossip which had a disco hit in 1978 with “I Lost My Heart to a Starship Trooper”. During that time, Sarah as well released various disco singles as a solo performer. In 1981, she auditioned for the new musical Cats and eventually was cast as Jemima. Following that, Brightman starred in a number of plays such as Nightingale, The Phantom of the Opera and Aspects of Love. Along with theatre, she continued her journey of success in the music as well. Her 1996 duet with the Italian tenor Andrea Bocelli “Time to Say Goodbye” earned commercial success and fame. Since then, Sarah has released numerous successful albums including Harem, A Winter Symphony and Dreamchaser. Her contribution in the music industry made her the 5th most influential and best-selling classical artist of 2000s decade in the US in 2010 by Billboard.

Apart from music, she as well begun a film career, made her debut in 2008 from the film Repo! The Genetic Opera. Throughout her career, Sarah was honored with several awards and nominations such as Echo Awards, Grammy Awards and Japan Gold Disc Award. As for her personal life, Sarah Brightman married twice. Firstly with Andrew Graham-Stewart in 1979 but the couple divorced in 1983. Later that year, she became married with Andrew Lloyd Webber but unfortunately couple got separation in 1990. 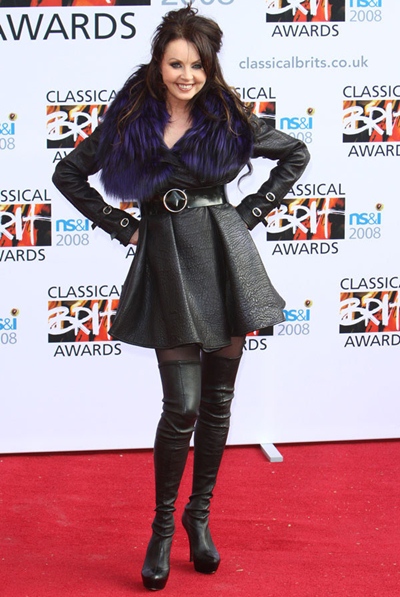 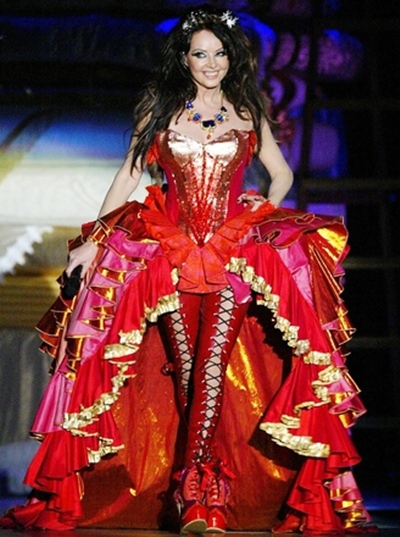