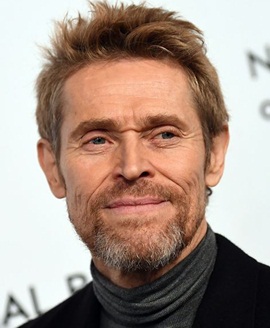 A prolific character actor, Willem Dafoe is one of the most well-recognized faces of the industry. Having done extensive theatre work in the early years of his acting career, he moved towards the on-screen work in the early 1980s and landed his first lead role in the 1982 movie, The Loveless. Since doing so, Willem has gone on to build an iconic career with fabulous performances in blockbuster movies like Clear and Present Danger, Murder on the Orient Express, Speed 2: Cruise Control, Spider-Man, and Aquaman. In addition to acting, he has done extensive work as a voice actor too by lending his voice to characters in several movies and video games. Now moving away from his professional career, Willem Dafoe had a long-term relationship with theater director Elizabeth LeCompte which lasted from 1977 to 2004 while he became married to actress Giada Colagrande in 2005. 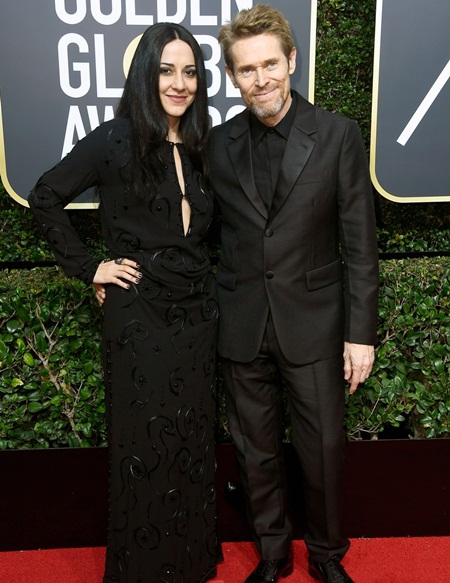 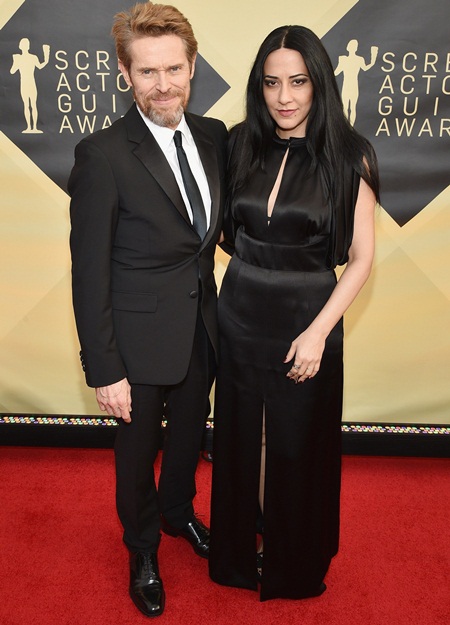