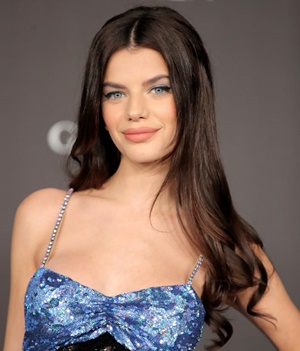 Sonia Ben Ammar is a multitalented young artist known for her work as an actress, singer, and model. Born in 1999, she comes from an entertainment world-related family as her mother is actress Beata Ben Ammar and her father is film producer Tarek Ben Ammar. Her own journey as an entertainer began with acting and with time, she included modeling and singing into her portfolio as well. Sonia made her on-screen debut as a child artist while the 2022 feature film Scream marked the proper beginning of her career. Up to this point, her major source of success has been modeling. She has worked with leading international fashion houses and has also been featured in popular magazines like Harper’s Bazaar, Vanity Fair, and Love. Now as for her musical aspirations. Ammar made her solo debut in 2019 and grabbed critical acclaim for her debut extended play “Sonia”. Lastly, coming to her personal life, Sonia Ben Ammar had a year-long high-profile relationship with model Brooklyn Beckham. After that, she dated model Anwar Hadid as well. 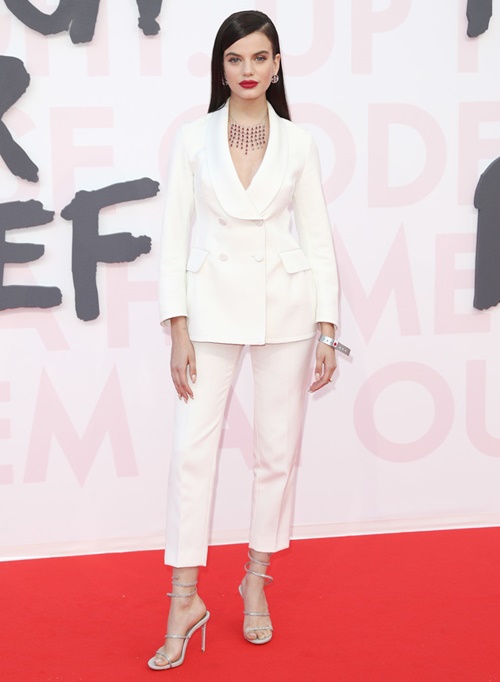 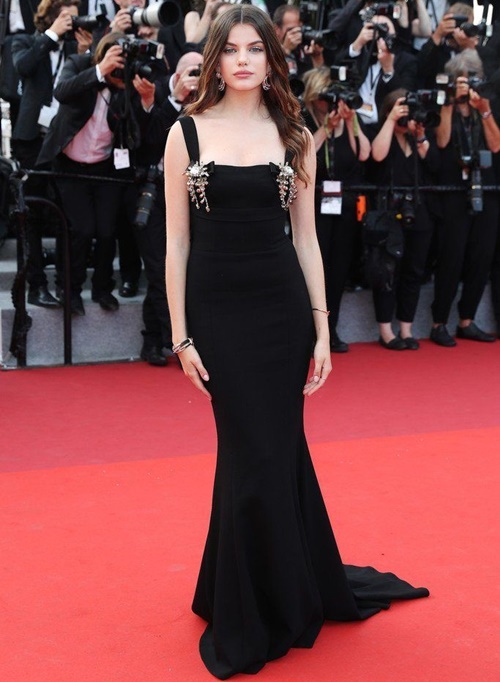 Given below are Sonia Ben Ammar height, weight, shoe size, and other body measurement statistics.