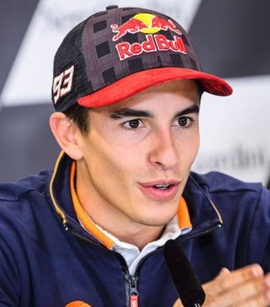 Marc Marquez is one of the most accomplished motorcycle racers in the history of the sport, having won eight Grand Prix world championships. His career as a professional motorcycle racer began at the age of just 15 when he participated in the 125cc 2008 Portuguese Grand Prix. Just two years after his debut, he won the 2010 125cc World Championship. Marc then immediately moved into the Moto2 class in 2011 and became the 2012 Moto2 World Champion. His talent and performances were then recognized by the MotoGP team Repsol Honda who signed a two-year contract with him. Right in his debut year, Marc won the 2013 MotoGP World Championship and has gone on to repeat this feat on five more occasions. 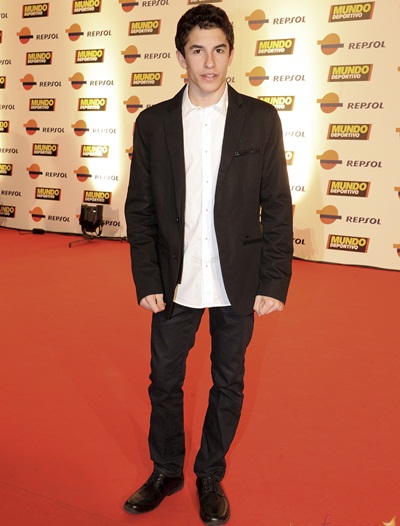 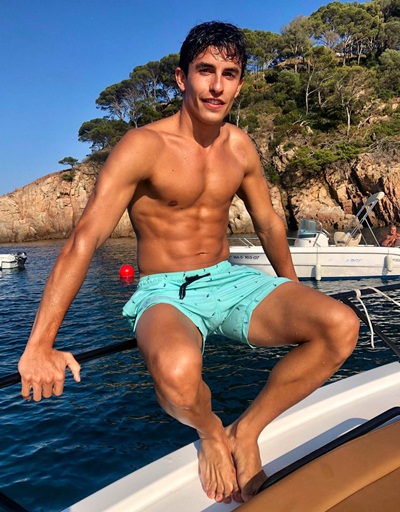