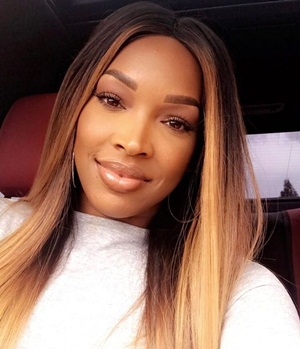 Malika Haqq is a multitalented entertainer who has earned global fame as an actress, model, and reality television star. Having landed her first acting gig at the age of 19, she went on to appear in films like ATL, Sky High, and 20 Years After. Over the course of her professional career, she has compiled an extensive modeling portfolio too that has seen her work with numerous top-notch brands and fashion designers. Despite all this work, Malika is probably most prominently known for being a reality TV star. A former best-friend of Khloe Kardashian, she began gaining mainstream exposure through her appearance on the Kardashian family’s reality show, Keeping Up with the Kardashians.

Her appearances on the show introduced her to a wider international audience and also brought her a massive fan following over social media platforms. Haqq’s success on Keeping Up with the Kardashians, later on, led her to several other reality shows as well, including Dash Dolls and Celebrity Big Brother. In addition to her on-screen work, she has received much limelight for her personal life activities too especially when it comes to her romantic relationships. Over the years, she’s had several short-lived relationships with other well-known celebrities, including Brandon Jennings, Ronnie Magro, and O.T. Genasis. 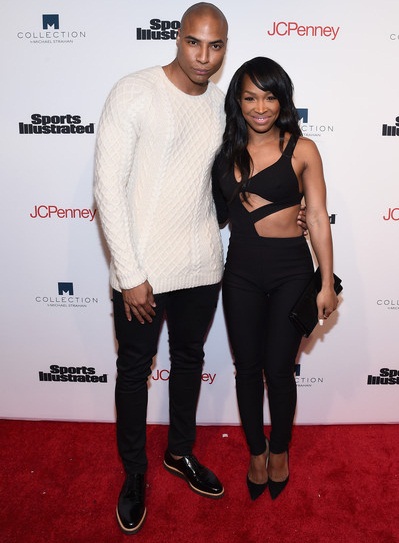