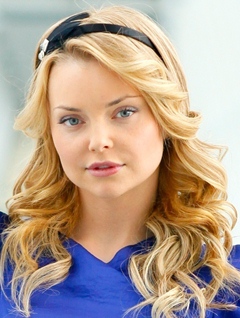 A Polish actress, producer and dancer, Izabella Anna Mikolajczak is born on January 21, 1981. She belongs to a family in which her parents named Grazyna Dylag and Aleksander Mikolajczak also belongs to the profession of acting. While studying dance in Poland, Izabella was recruited to study at the New York City Ballet at the age of 15 and afterwards she studied acting at the Lee Strasberg Institute. In 2000, Miko made her feature film debut by appearing in the film Coyote Ugly. Following that, she earned a lead role in the 2001 vampire horror film The Forsaken. Along with films, she as well starred in critically acclaimed HBO series Deadwood. In 2006, Izabella received a lead role in the film Save the Last Dance 2 which eventually earned positive reviews as well. In coming years, she performed various roles in several films and television shows including Double Identity, Clash of Titans, Step Up: All In and Chicago Fire. As for her personal life, Izabella Miko was in a relationship with several celebrities such as Maciej Zakoscielny, Luis Astorquia and Scott Caan. 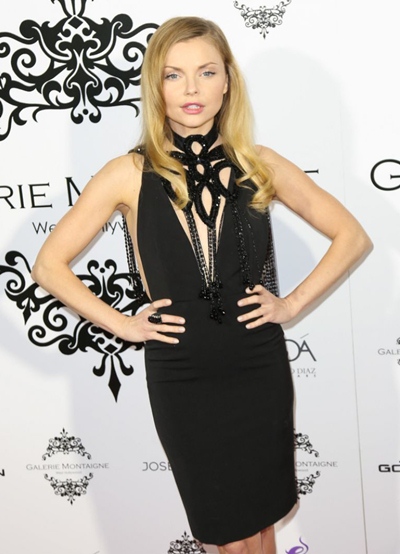 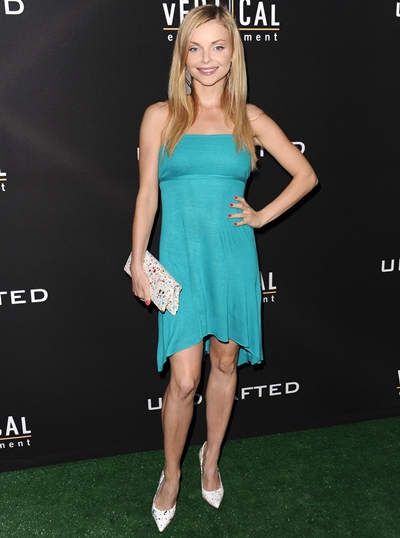