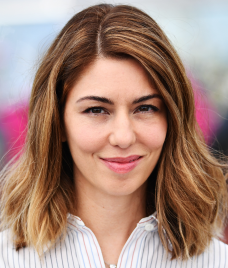 One of the well-recognized faces of the film industry, Sofia Coppola is a director, producer, screenwriter, and former actress. With her both parents being part of the entertainment industry, she made her on-screen debut as an infant in the 1972 blockbuster, The Godfather. She continued working as an actress till early 2000s and then quit in order to place her complete focus on becoming a director and screenwriter. Since doing so, Sofia has done several highly successful projects such as Lost in Translation, Somewhere, and The Beguiled. Moving towards the off-camera life of her, Sofia Coppola has been married twice till now. Her first marriage was with director Spike Jonze from 1999 to 2003 while she married her current husband, musician Thomas Mars, in August 2011. 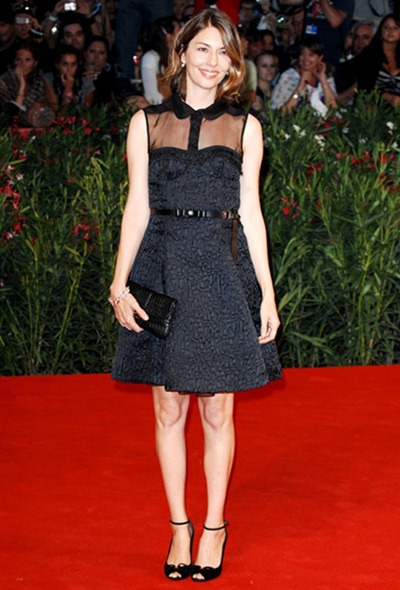 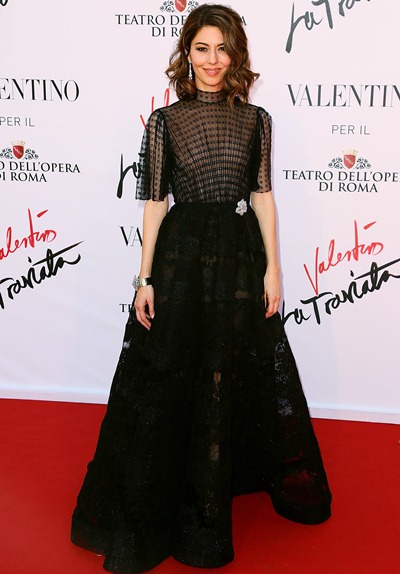