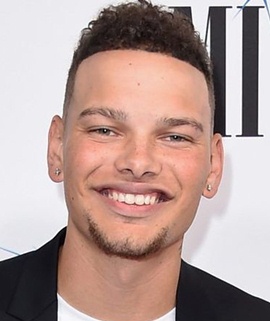 The American country singer Kane Brown earned early recognition among the international audience through social media where he used to post videos of his covers of various popular songs. Having built a large fan following over social media platforms like Facebook and YouTube, Kane began working on his original songs and released his debut EP “Closer” in 2014 after raising funds for it via crowdfunding website, Kickstarter. His major breakthrough came with the success of his 2016 Extended Play (EP) “Chapter 1” and later that year, Kane released his self-titled debut studio album that was a huge commercial success and even got ranked at top country music charts in multiple countries. Since then, the artist has continued to do great work and is recognized as one of the most promising talents of the country music industry. As far as his family life is concerned, Kane Brown married his longtime girlfriend Katelyn Jae in October 2018. 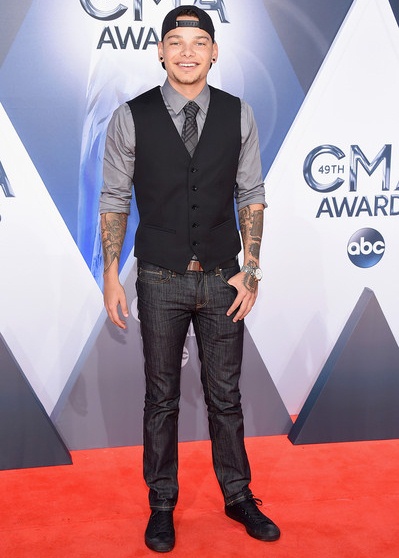 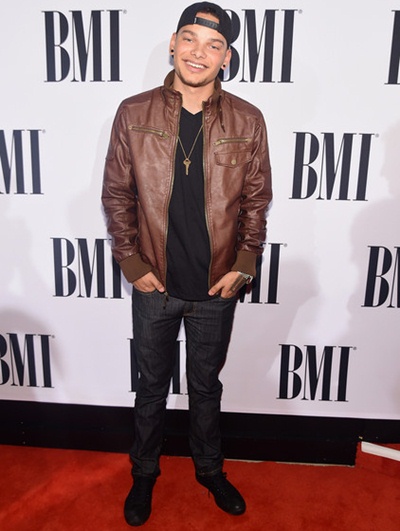