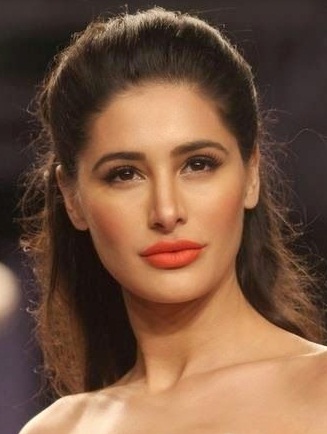 Nargis Fakhri is an American model and actress who is best known for her work in Bollywood films. Born in October 20, 1979, she is the daughter of Marie Fakhri and Mohammad Fakhri. She gained initial recognition in 2004 through appearance in America’s Next Top Model and later posed for Kingfisher Swimsuit Calendar in 2009 before making her acting debut with 2011 blockbuster Bollywood film, Rockstar.

She received praise from critics for her performance and on-screen chemistry with co-star Ranbir Kapoor. She has starred in two more commercially successful films Madras Café and Main Tera Hero till now along with special appearances in film Phata Poster Nikhla Hero and Kick. 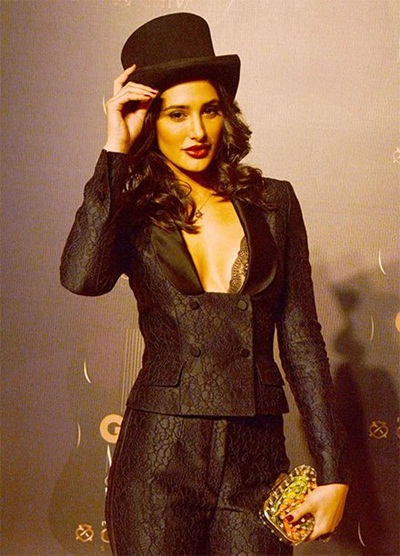 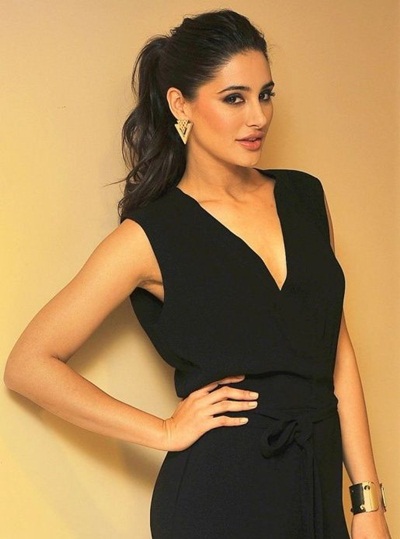 Given below are complete details about actress and model Nargis Fakhri favorite things including perfume, book, color, food, actor, actress, sports and hobbies.