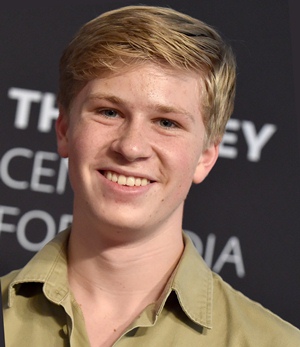 Robert Irwin is an Australian TV personality who has remained in the media limelight since childhood due to being the son of wildlife experts Steve and Terri Irwin. With both of his parents being TV stars, Robert made his first on-screen appearance when he was just one month old. After the sudden death of his father from a Stingray injury to the heart while filming a documentary, Robert decided to carry on his father’s legacy related to wildlife. In addition to doing several gigs alongside his mother Terri and sister Bindi, Irwin has emerged as an independent young star through his work as a photographer, actor, writer, and host.

In recent years, some of his most noteworthy work includes creating the Robert Irwin: Dinosaur Hunter book series, and hosting the programs like Robert’s Real Life Adventures and Wild But True. Alongside that, he has made guest appearances on numerous TV shows including multiple appearances on The Tonight Show with Jimmy Fallon. 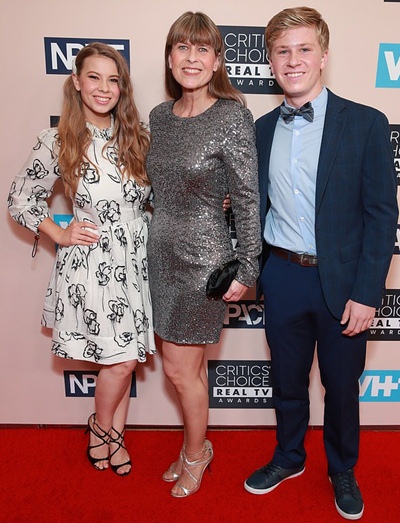 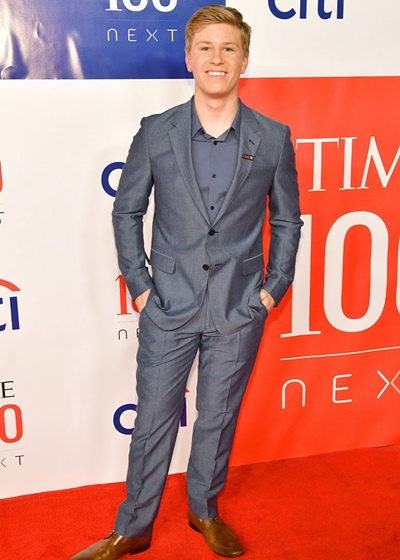