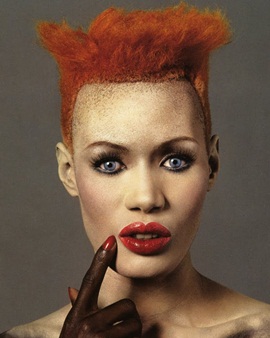 An actress, supermodel and singer from Jamaica, Grace Jones moved to the United States at age 13. There she started her professional career as a model and went on to earn great success through her work with several high-end fashion houses. Grace launched her singing career in 1977 with the debut studio album portfolio and over the next three decades went on to release hit albums like Nightclubbing, Warm Leatherette and Slave to the Rhythm. In addition to this, Jones started her acting career in the 1970s as well and has gone on to appear in mainstream films like Conan the Destroyer, Boomerang and James Bond movie A View to a Kill. As far as her personal life is concerned, Grace Jones has been married twice so far. Her first marriage was with Chris Stanley and the second with Atila Altaunbay, both of which ended with a divorce. Apart from her marriages, the singer has also dated Jean-Paul Goude, Dolph Lundgren, and Sven-Ole Thorsen. 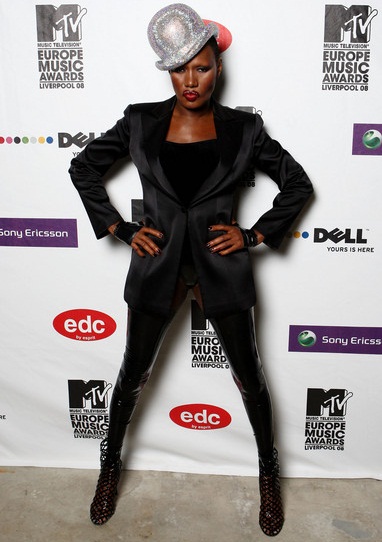 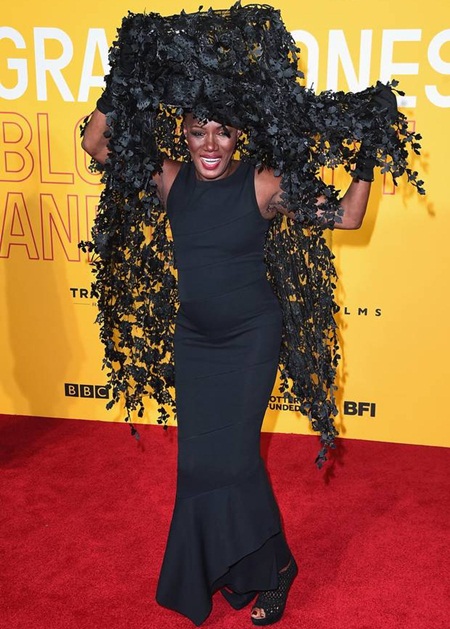