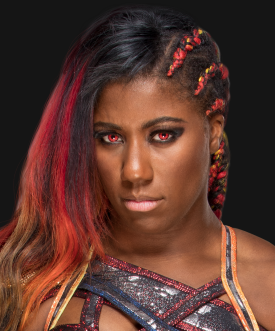 Although she grew up wanting to be a soccer player, Adrienne Reese switched her focus towards pursuing a full-time wrestling career after being introduced to it by her grandfather. Her in-ring performing career began in 2007 and over the next decade, she competed for several wrestling promotions such as Anarchy Championship Wrestling (ACW), Shimmer Women Athletes and Women Superstars Uncensored. After having tried and failed to get a contract from World Wrestling Entertainment (WWE), she finally signed with the promotion in 2015 and began performing at their developmental territory NXT under the ring name, Ember Moon. Following her impressive run there, she got promoted to the WWE main roster and made her debut on Raw in 2018. As for her love life, Ember Moon is engaged to fellow wrestler, Matthew Palmer. 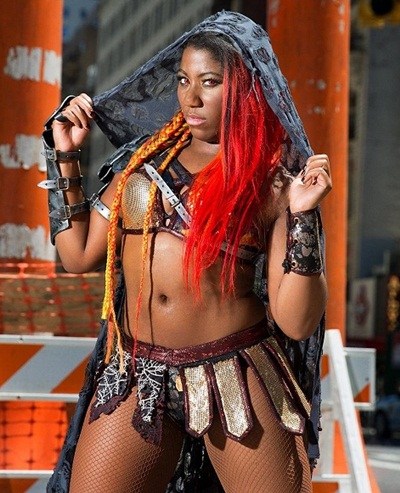 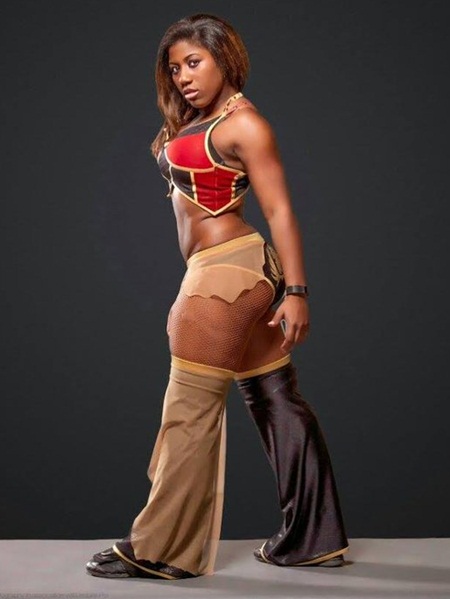