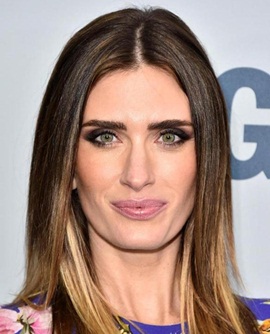 The wife of American actor Mark Wahlberg, Rhea Durham is a renowned model herself as well. During her career, she has been featured on the covers of many internationally known magazines including ELLE, Marie Claire, and Vogue. Her successful modeling career also includes the feat of walking in the year 2000 and 2001 Victoria’s Secret Fashion Show. In addition to this, she has done some occasional acting work as well including an appearance in the TV series Spin City during 2001. While when it comes to her personal life, Rhea Durham began dating famous American actor Mark Wahlberg in 2001 and the couple finally married in August 2009. 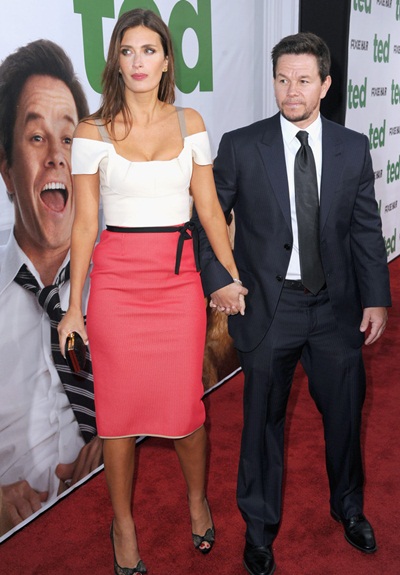 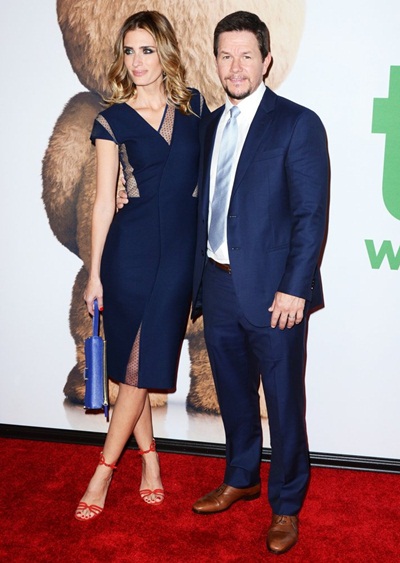 The list of complete model Rhea Durham height, weight, bra cup, shoe size and other body measurements is given below.