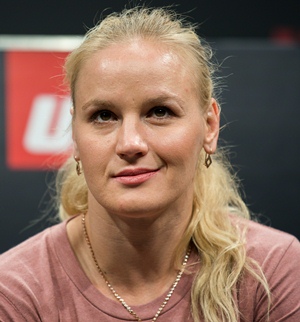 Valentina Shevchenko is a professional Mixed Martial Artist who currently competes in the flyweight division of the Ultimate Fighting Championship (UFC). Growing up, she trained in various combat disciplines and especially excelled in Taekwondo and Muay Thai kickboxing. From 2003 to 2015, she competed in Muay Thai and Kickboxing professionally. Her record stands at 57 wins and only 2 losses with numerous titles to her name. While prominently competing in kickboxing, Valentina occasionally fought in MMA too. In 2015, she signed with the world’s largest mixed martial arts promotion UFC and became a full-time MMA fighter.

Since making her debut, Shevchenko has showcased complete dominance in the octagon and has become one of the best pound-for-pound female fighters in the world. In 2018, she won her first UFC title “Women’s Flyweight Championship” and has successfully defended it multiple times. As of now, her UFC record contains just two losses both of which have come against Amanda Nunes via judges’ decision. 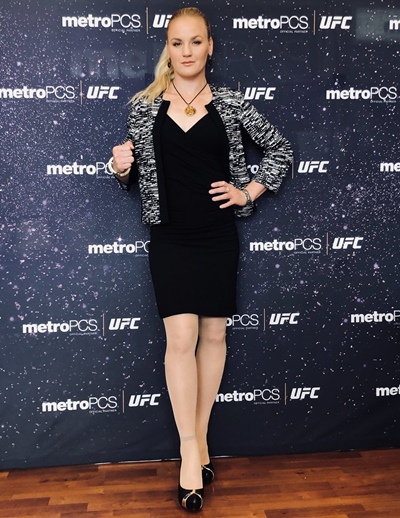 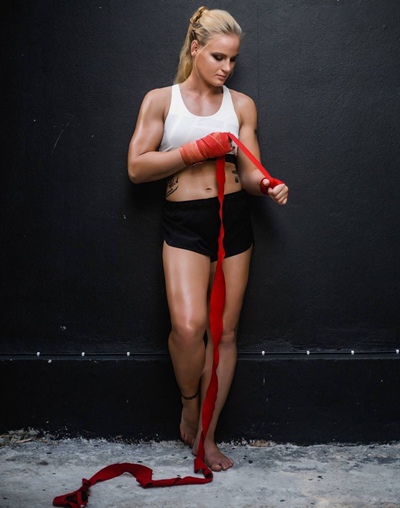