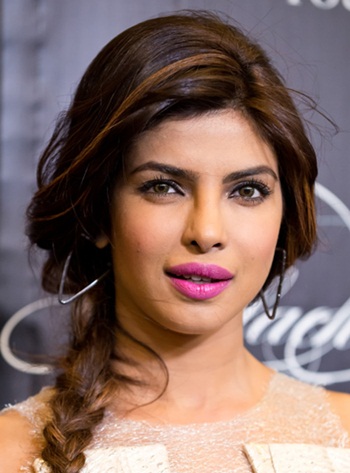 Named among the most popular celebrities in India, Priyanka Chopra is an Indian film actress and singer. She was born on 18 July, 1982 to Ashok and Madhu Chopra who both were physicians in Indian Army. Priyanka first rose to prominence in after being crowned Miss World 2000 which later led her to Indian film industry. She made her acting debut in 2002 with Tamil film Thamizhan and starred in her first Hindi film The Hero in the following year. Her acting career’s first major success came with 2003 box-office hit Andaaz that was followed by 2004 thriller Aitraaz, both of which earned her critical acclaim. She then starred in two box-office hits Krrish and Don in 2006.

Although her next few films failed to gain any major success but she again received critical acclaim for her performance in 2008 film Fashion. Since then, Priyanka Chopra has starred in several more popular films so far such as Kaminey, 7 Khoon Maaf, Barfi!, Don 2, Agneepath, Krrish 3 and Mary Kom. In addition to film acting, Chopra has also hosted a television reality show, wrote columns for India’s national newspaper and has extensively been involved in philanthropic activities. She made her singing debut with single “In My City” in 2012 and has released two more singles so far including Exotic in 2013 and I Can’t Make You Love Me in 2014. For her work in the Indian film industry, Priyanka Chopra has received several accolades including Filmfare Awards and National Film Award. 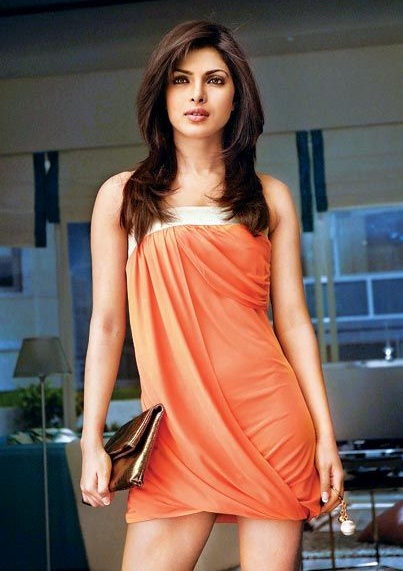 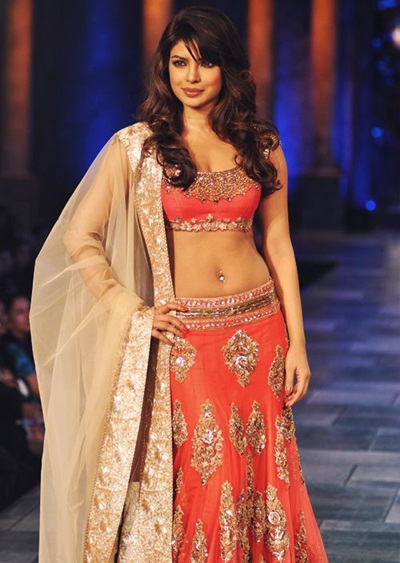