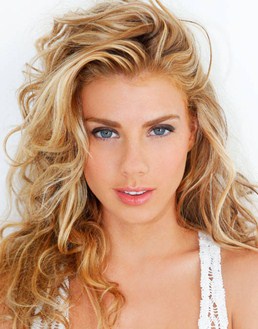 Born in Florida, USA, Charlotte McKinney is a well-known model who dropped out of schools at the age of 17 in order to pursue a full-time career in modeling. After working over a couple of small projects, she earned her breakthrough with a shoot for GUESS which she herself considers to be the turning point of her career.

Charlotte McKinney garnered further international fame through her almost naked appearance in fast food restaurant Carl’s Jr. television commercial which first aired at Super Bowl 2015 and earned her a lot of praise from everyone. Because of her body shape, she is widely being dubbed as the next Kate Upton but McKinney doesn’t thinks of herself in this way as she prefers not to compare herself with anyone else. 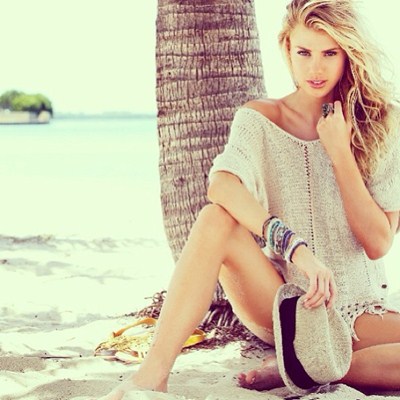 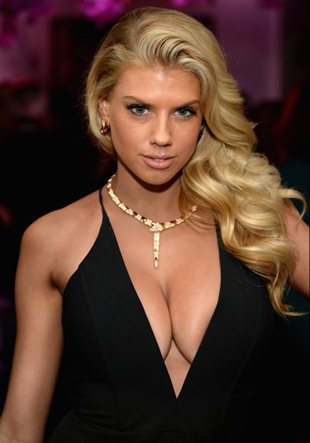