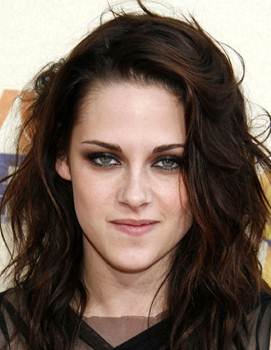 The American actress Kristen Stewart was born on April 9, 1990. She started her career as a child actor with 1999 film The Thirteenth Year and first rose to prominence through her performance in 2002 film Panic Room. Following her initial success, Kristen went on to appear in several more films over the next few years before gaining her professional acting career’s biggest breakthrough role during 2007 when she was signed for the lead role of Bella Swan in film Twilight. Released in 2008, the movie became extremely successful on the box-office and has been followed-up by its four sequels. Overall, The Twilight Saga film series has grossed more than $3.3 billion worldwide and has established Kristen as one of the leading actresses of the film industry.

In addition to Twilight, she has appeared in several more successful films so far such as The Runaways, Into The Wild, Camp X-Ray, Snow White and the Huntsman, On the Road, Anesthesia and Still Alice. When it comes to the personal life of the actress, Kristen Stewart was in a relationship with Twilight co-star Robert Pattinson which she confirmed in 2012 but the couple split when Kristen was caught cheating on Robert by having a relationship with film director Rupert Sanders.