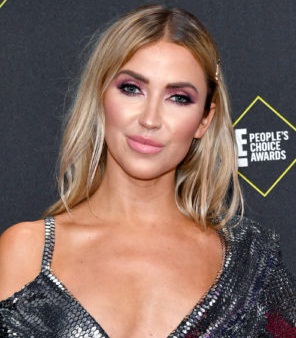 Kaitlyn Bristowe is a professional spin class instructor turned reality TV star and podcast host. A passionate dancer growing up, she moved to Vancouver, British Columbia for a dance scholarship and later on began working as a professional spin-class instructor. Kaitlyn first achieved stardom in 2015 when she appeared as a contestant on The Bachelor season 19. She caught the audience’s attention with her sense of humor and ultimately finished in third place after Becca Tilley and Whitney Bischoff. Her popularity among the show’s audience then led Bristowe to become the female lead on season 11 of its spin-off show, The Bachelorette. There, she eventually chose Shawn Booth as her partner but unfortunately, their relationship ended after a three-year-long engagement.

In 2020, she participated in another reality TV show, Dancing with the Stars. Paired with pro dancer Artem Chigvintsev, the duo performed exceptionally well throughout the competition and were ultimately crowned the winners of season 29. Outside being a prominent TV personality now, she is pursuing several other ventures too that include podcasting, singing, and launching her exclusive product lines. Now moving from all this to her personal life, Kaitlyn Bristowe was briefly engaged to The Bachelorette winner Shawn Booth. After that, she began dating another The Bachelorette contestant Jason Tartick. 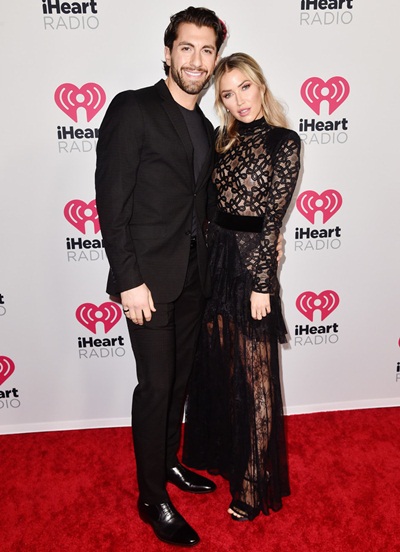 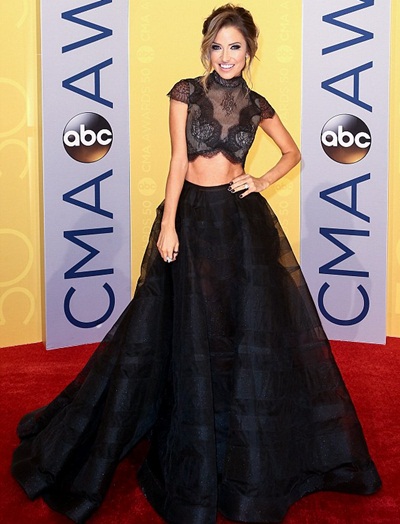 Listed below are Kaitlyn Bristowe measurements complete details, such as her weight, height, build, and shoe size.