The reality television star Kim Kardashian has been on a new mission recently and this time her goal is to break the internet with the help of her revealing full-frontal and back pictures for “Paper” magazine. Even though she had displayed a lot of things on British GQ’s cover earlier this year but the hot Keeping Up With the Kardashians star felt that it wasn’t just enough and she needs to take things to next level.

So she decided to balance a champagne glass on her ass while it wasn’t covered by anything. The idea behind the photo shoot was to “break the internet” and the magazine selected Kim Kardashian for this purpose as the legendary French photographer Jean-Paul Goude said that Kim is probably the best choice for this purpose. Although many people are doubtful about the originality of these pictures and say that Kim’s body have been Photoshoped because her midsection looks unrealistically thin and even her butt looks lot bigger than usual. But we are definitely not the ones to make any judgment about it so see them yourself and we leave the finally decision up to you. 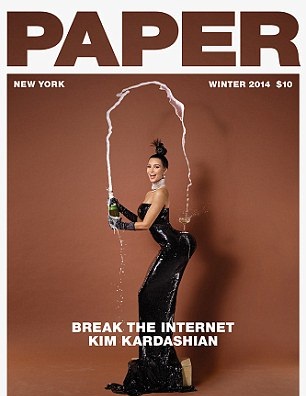 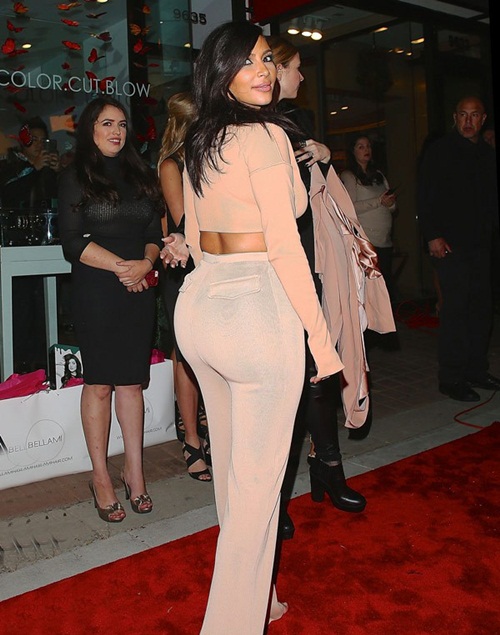 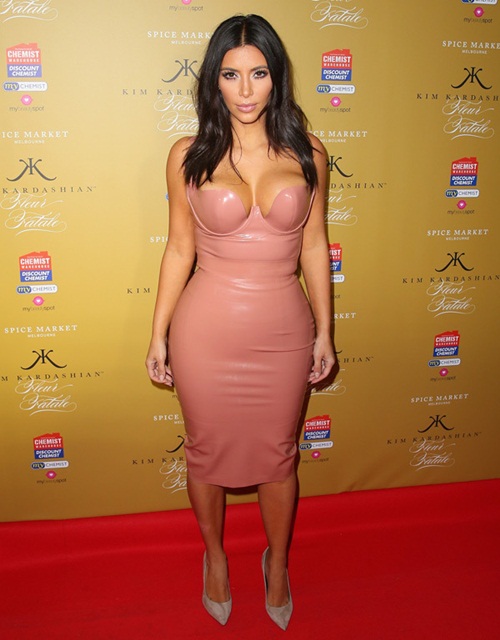 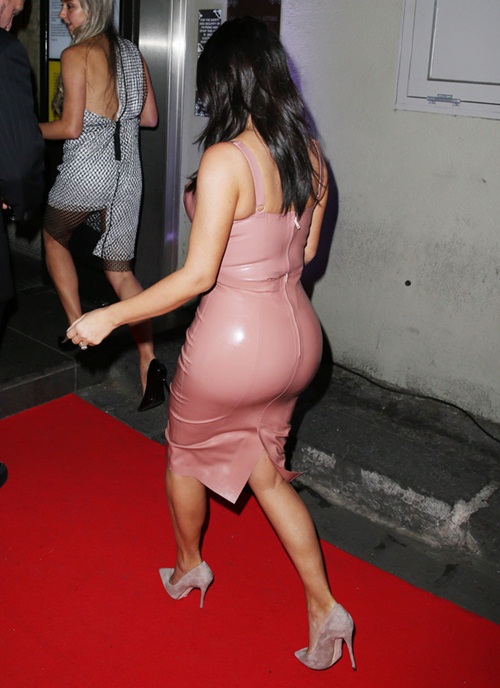