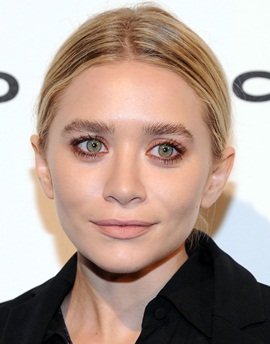 The American actress, author and fashion designer, Ashley Olsen got start to her professional career at only the age 9 months, when she and her twin sister Mary-Kate got cast for a role in TV sitcom, Full House. After having worked as an actress for several years and appearing in many hit films and television series, Ashley decided to quit acting in order to place her full-time focus on the career in fashion industry. The Olsen sisters have now launched several fashion brands of their own that are performing extremely well worldwide. As far as her personal life is concerned, Ashley Olsen’s’ dating profile includes names like Matt Kaplan, Justin Bartha, Greg Chait and Richard Sachs. 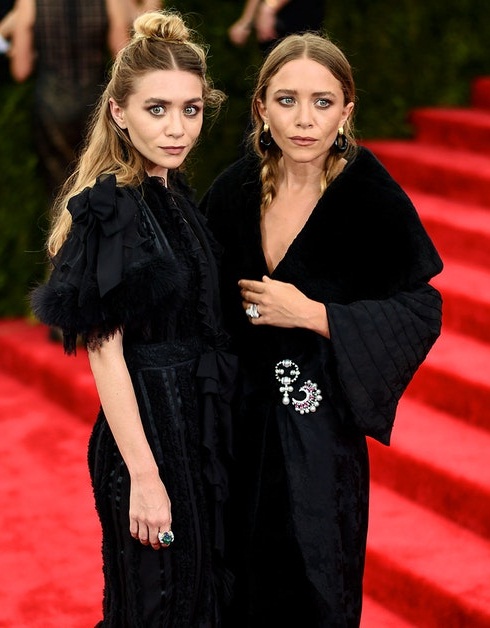 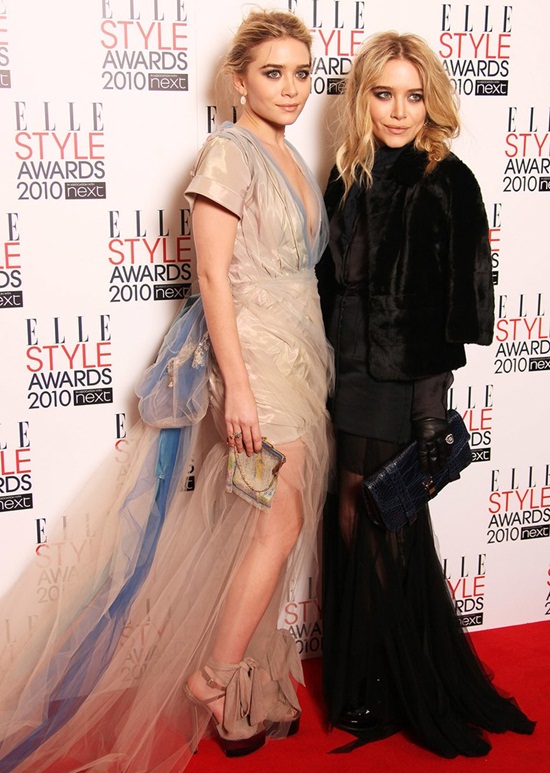