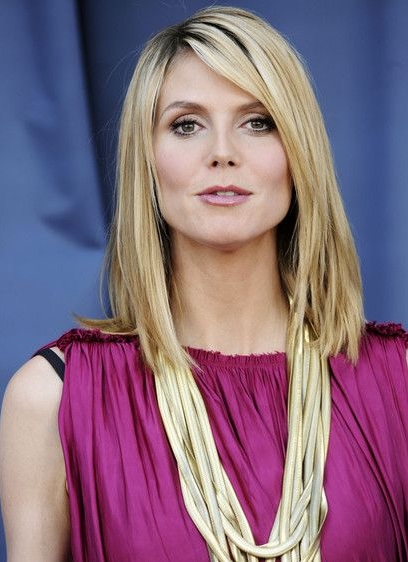 The German model, fashion designer, actress and television star, Heidi Klum was born on June 1, 1973 to Erna and Günther Klum. Before entering in the field of modeling, Heidi wanted to be a designer but that just wasn’t destiny. After the insistence of a friend, she took part in a modeling contest called “Model 92” which she won and it led her to a successful modeling career. Although she has appeared on the covers of magazines like Vogue, Harper’s Bazaar, Marie Claire and Elle but Heidi Klum is best known for her appearance on the cover of Sports Illustrated Swimsuit Issue and her work as Victoria’s Secret Angel.

After establishing herself as one of the top models in the world, Heidi Klum decided to try her luck in the field of acting. One of her early roles was a guest appearance on the political sitcom Spin City and since then, she has appeared in several movies and television series including Blow Dry, How I Met Your Mother, Ella Enchanted, Parks and Recreation, America’s Got Talent and Sex and the City. In 2004, she became the executive producer, host and judge of popular reality show Project Runway. Apart from this, Heidi Klum has been involved in several other business ventures like designing clothing line, introducing her own fragrances, painting and even singing.

In her personal life, Heidi Klum married stylist Ric Pipino in 1997 but the couple divorced in 2002. She then started dating Flavio Briatore and was pregnant with couple’s first child when their relationship ended and Klum began dating musician Seal. The couple married in 2005 but unfortunately, after almost seven years of marriage, the couple announced their separation in 2012. She then dated her bodyguard Martin Kristen from September 2012 to early 2014 before starting a relationship with Vito Schnabel in February 2014. 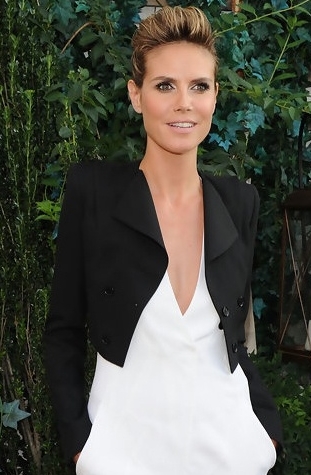 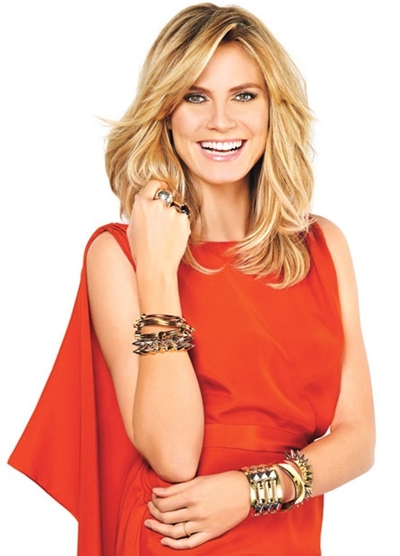