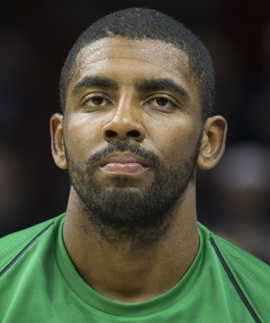 Kyrie Irving is one of the top basketball players in the NBA who currently plays for the Boston Celtics team. Having grown up watching his father play basketball, he developed an interest in the sport at a very young age and his exceptional performances throughout the junior career led him to be picked first overall by the Cleveland Cavaliers in the 2011 NBA draft. Continuing his impressive run with the team and won several awards along with an NBA championship in 2016. Looking to grow further in his career, Kyrie requested a trade in 2017 and was traded to the Boston Celtics where he continues to play a crucial role in the team’s success. Aside from NBA, he has played for the United States National Team as well and was part of the team that won a gold medal at the 2016 Summer Olympics. Having achieved so much on-the-court, Irving has tried his luck in the field of acting as well. He played the title character of 2018 sports comedy film Uncle Drew which earned him praise for his acting abilities. 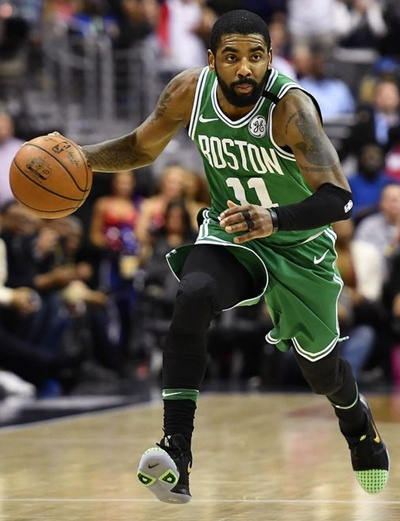 Given below is the list of basketball player Kyrie Irving height, weight, shoe size and other body measurements statistics.