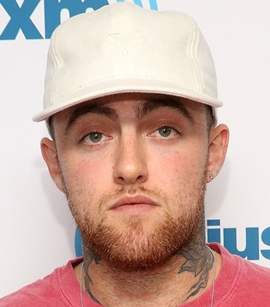 The American rapper and record producer Mac Miller started pursuing his musical career full-time in 2007 and within a short time began gaining the attention of the international audience through his mixtapes. After being signed by a record label, he finally released his much-awaited debut studio album “Blue Slide Park” in 2011 that proved to be a huge commercial hit and got ranked at number one position on the US Billboard 200. Following such great success, Mac established his own record label and went on to release four more chart-topping albums before his unfortunate sudden death in 2018 due to a drug overdose. As for his personal life, dated his middle school friend Nomi Leasure for several years while was romantically involved with singer Ariana Grande from 2016 to 2018. 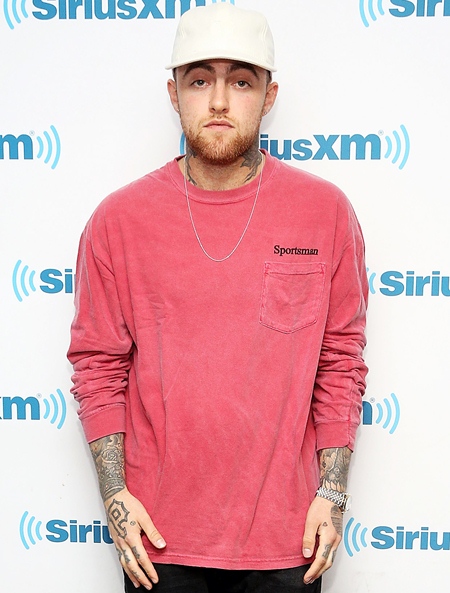 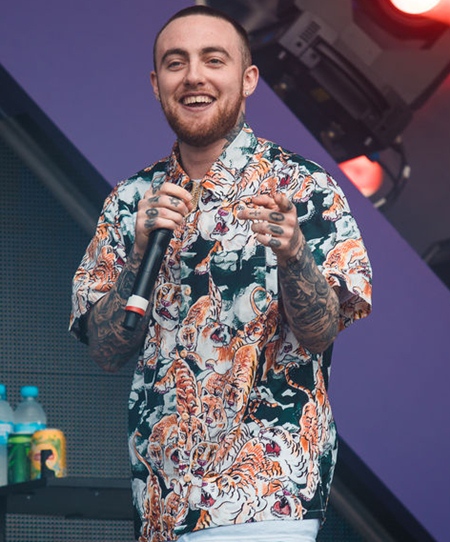