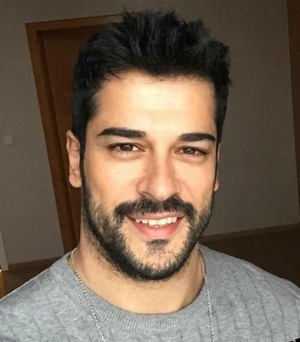 Renowned model turned actor, Burak Ozcivit has gained fame on the global scale through his fabulous performances in hit Turkish dramas like Kara Sevda, Çalıkuşu, and Kuruluş: Osman. Originally, his professional career began as a model in the early 2000s. Due to his exceptional looks, he quickly emerged as one of the top models of Turkey and even did several gigs internationally. Subsequent to that, Burak made a successful transition to acting during 2006. After doing several minor film and TV projects, his on-screen acting career finally took off in the early 2010s. He first starred in the Turkish adaptation of the Gossip Girl series, Küçük Sırlar and followed up with main cast roles in Muhteşem Yüzyıl, Kara Sevda, and Çalıkuşu.

In 2019, he began portraying the lead character of “Osman Bey” in the historical drama series, Kuruluş: Osman. The series has accumulated huge success at the international level and has turned Ozcivit into a globally recognized superstar. Alongside enjoying a superb professional career, he is living a fulfilled family life too. He married actress Fahriye Evcen in 2017 and the couple welcomed their first child two years later. 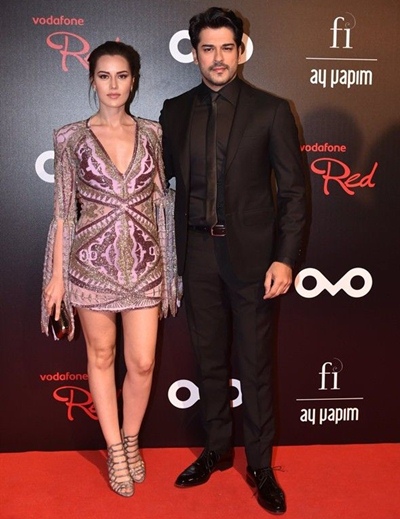 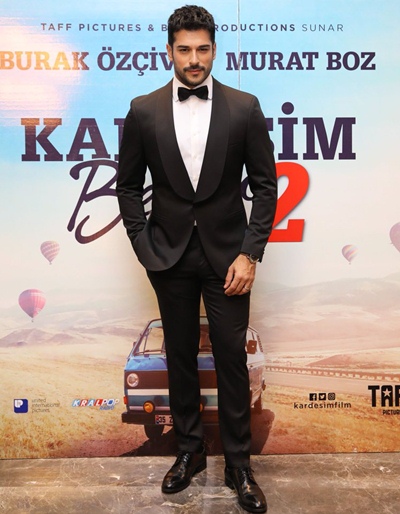 The Turkish actor Burak Ozcivit height, weight, shoe size, and other body measurements complete information can be found below.